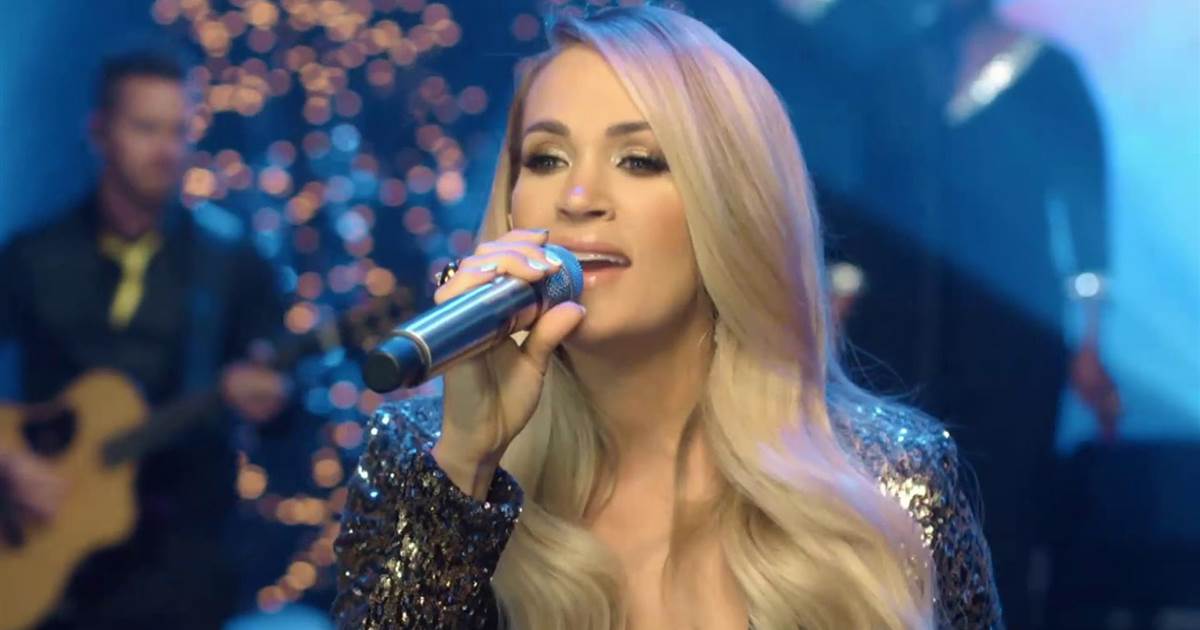 Carrie Underwood Performs Let There Be Peace on The Today Show; Other Carrie Updates

Carrie Underwood performed the beautiful song Let There Be Peace live on The Today Show on NBC on Thursday. The song appears on her new Christmas album The Gift which is available everywhere now.

My Gift also features Hallelujah, a simply sublime collaboration with John Legend. The absolutely stunning and picturesque music video for Hallelujah can be seen here.

You can catch Carrie Underwood performing songs from My Gift on Pandora Live tomorrow night at 9pm ET.

In addition to that, her HBO max My Gift christmas special is still available to be streamed.

Carrie was featured in a recent ring doorbell advertising campaign performing her song ‘Favorite Time of Year’. There will be a music video featuring fans dancing and singing along to the song through their ring doorbell cameras coming soon.

Lastly, Carrie showed off a new skillset in her arsenal by effortlessly turning her hand to singing in Spanish and English on Latin artist David Bisbal’s new song Tears of Gold. As this song isn’t really in our usual remit here at JesusWired, we’ll let Sounds Like Nashville tell you more about it here. If you’ve ever been through a break up, or you love latin pop bangers, or maybe you just love stunning music videos, you’ll love this.

Get My Gift (Carrie’s album that is, not a gift for me…although this album would be a good place to start!!)