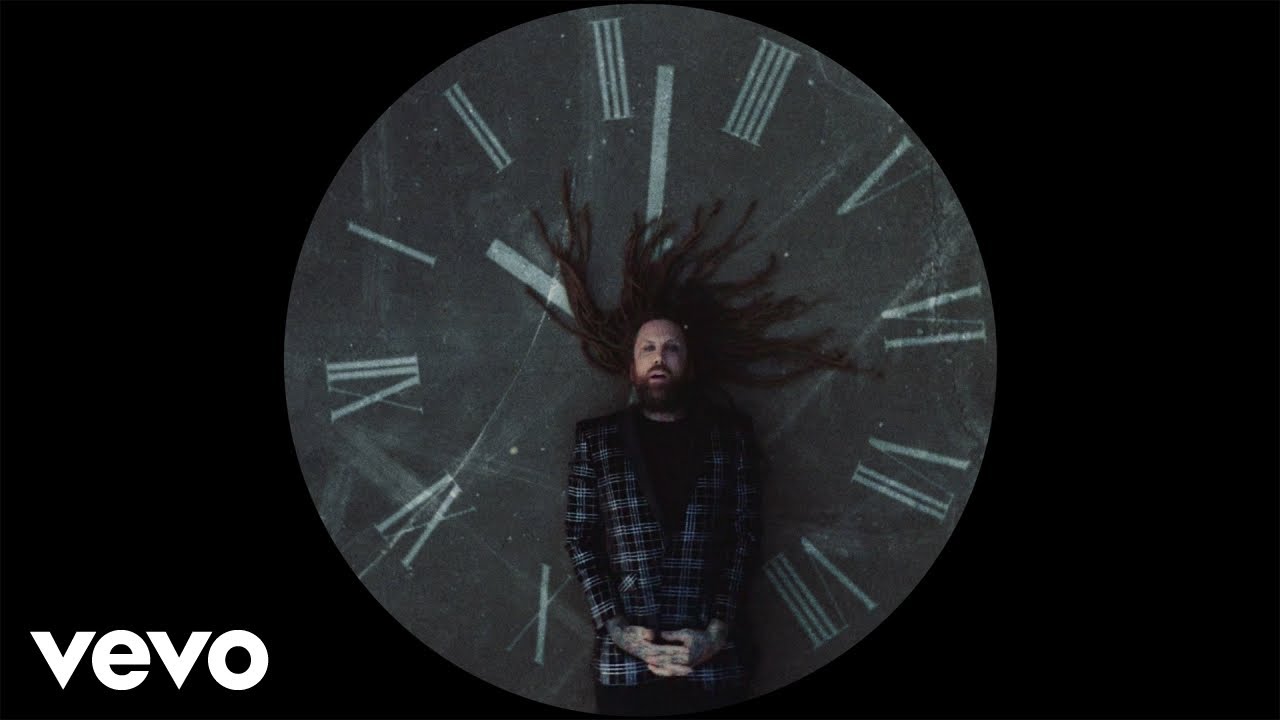 Following the announcement of their new album Perfectly Preserved releasing early next year, Nu-metal band Love and Death have released the music video for the album’s lead single Down. The video can be seen below.

Love and Death’s sophomore album Perfectly Preserved will be released February 12th 2021. It’ll be the first album since their 2013 debut full length album Between Here & Lost, and the first since the stand alone 2016 single Lo Lamento, a song which appears on the new album.

The band have also recently announced a Veeps livestream album launch event for the day of the release. Get your tickets here.

The album cover can be seen here, the tracklist and mouth watering features can be seen below.