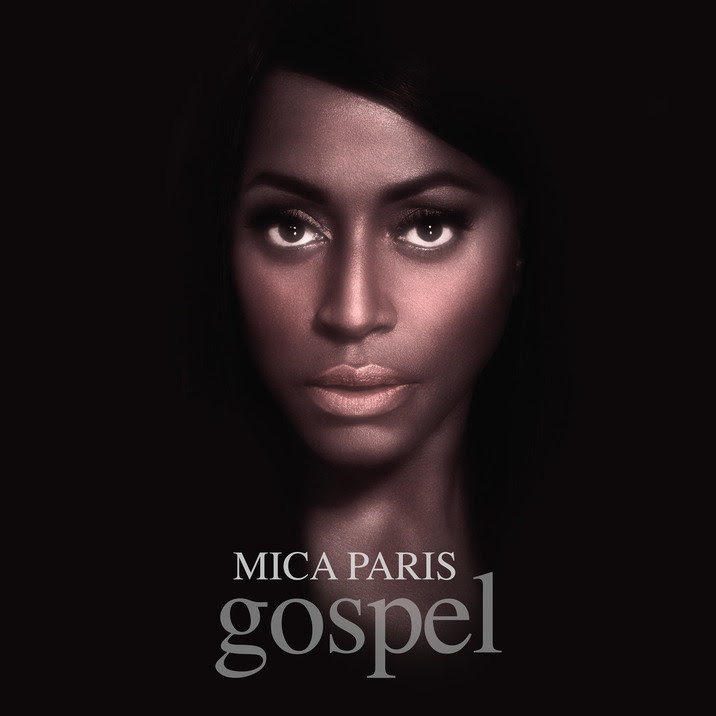 Mica Paris releases Gospel, her first album in a decade

Mica Paris, one of the most respected female voices in Britain’s storied musical landscape, has released her first album in over a decade today. This passion project for Paris comes on the heels of her highly successful BBC special “Gospel According to Mica: The Story of Gospel Music in Six Songs”, which features the Soul Sanctuary Gospel Choir and is being released on Warner Music.

The album seamlessly weaves together new material, traditional gospel classics, and contemporary covers, while providing her own authentic gospel interpretation of timeless popular music, such as U2’s “I Still Haven’t Found What I’m Looking For” to Rag N Bone Man’s “Human” and the first track recently released is Mica’s stirring cover of Labi Siffre’s “(Something Inside) So Strong.”

Mica Paris says, “Recording this album has been a watershed moment in my life. My life over the last 32 years has been one of triumphs and challenges. Going back to my gospel roots has given me hope and faith at a time we all need it and I hope others will feel the same.

The music industry is one of the toughest businesses to be in. My love life has been equally traumatic, and my heart’s been broken over and over. This journey and my reflections on my journey with gospel music have taught me a lot.

The first single to be released, “Mama Said”, is inspired by my grandmother. My grandparents taught me the meaning of life. They were the Windrush generation that encompassed what hard work was. My grandmother was really my first agent. She took me to sing in every church in the UK from the age of 9 and soon I was winning singing competitions. This led me to make soul music and achieve worldwide success.

My recent documentary the “Gospel According to Mica” for the BBC last year was a game-changer for me. I realized my voice had matured and the pain of my struggles added new strength. Today we all face challenges like we’ve never had before and faith in the future will help us all through this and I hope my album will inspire people to have hope. As my grandmother always told me ‘don’t worry, prayer changes everything’ and she was right.”

In these uncertain times, it’s the power of music that will get us through this. Some of the best songs in life have brought me through the toughest periods of isolation.

This album has been my favorite to record and I was so inspired seeing artists like Stormzy making gospel current again. It’s 12 tracks, two of which are originals, I have recorded with ‘Sanctuary Soul Gospel Choir’, who are amazing. I hope people will be uplifted as I am from this album. When I sing, I feel free and have hope.”

Since scoring her first Top 10 Hit in 1988 with “My One Temptation” Mica has since gone onto release six more albums, published a book, and became a popular media personality, from hosting her own Radio 2 soul show, a panelist on ITV’s Loose Women, to more recently – an addition to the cast of London’s “East-enders” where she is playing Ellie Nixon, grandmother to Phil and Denise’s adopted baby Raymond. Despite being a villainous character, Mica says she can relate to Ellie saying, “Ellie’s a formidable woman, whose past tragedy has made her stronger – that’s definitely something I can identify with.”

TRACKLISTING
(Something Inside) So Strong
Mamma Said
Amazing Grace*
Oh Happy Day*
Take My Hand, Oh Precious Lord feat. Jools Holland*
The Struggle*
I Still Haven’t Found What I’m Looking For
Motherless Child
Human
Go Down Moses*
I Want To Know What Love Is
A Change Is Gonna Come*

* Featured in the BBC4 documentary