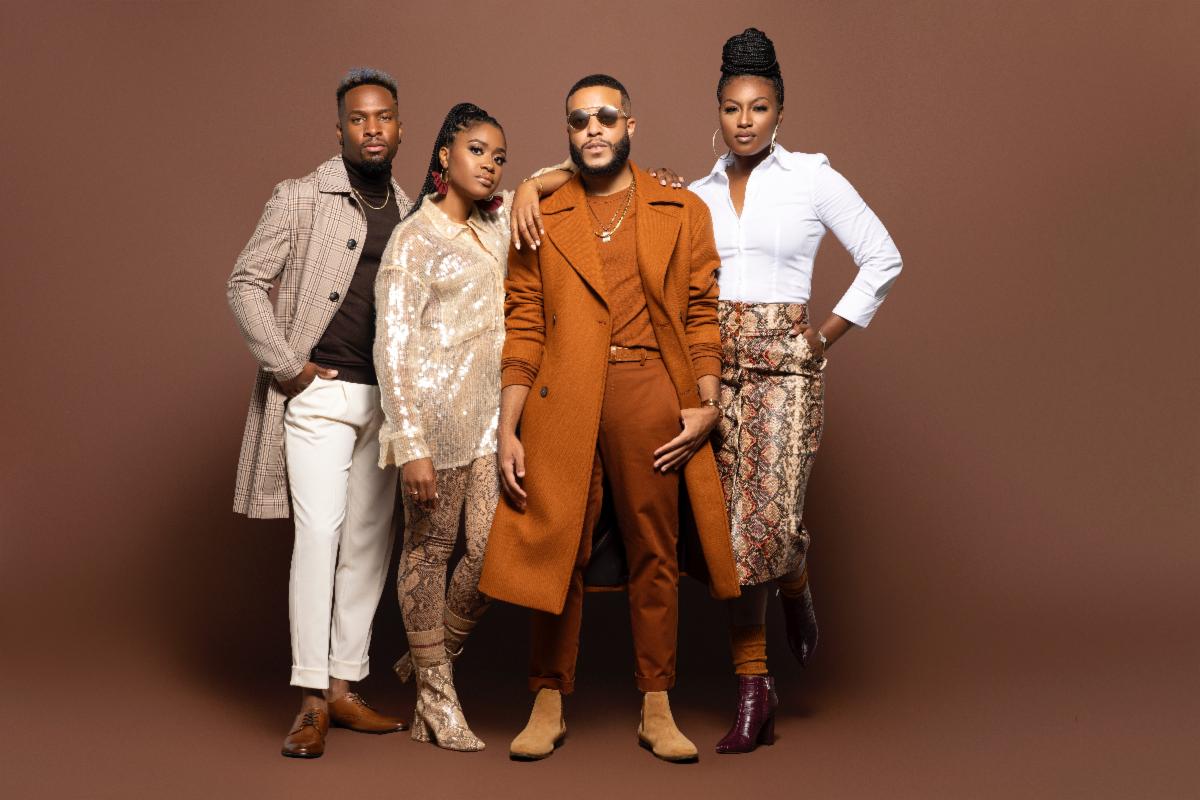 Despite the impact of the pandemic on the entertainment industry, contemporary gospel group, Brandon Camphor & OneWay (BC1Way), have so much to be thankful for. The dynamic young collective of four lead vocalists – Brandon Camphor,Julia McMillan, Angela Jones, and Fred Cleveland – are rising names in Contemporary Christian Music. Their most recent single, “God Of Mercy,” was the #1 added song on Gospel Radio and rose into the Top 30 on Billboard’s Gospel Airplay Chart.

Since their debut in 2014, they have released three additional Top 30 radio hits: “His Name,” “I Choose You,” and “You Are God,” but their musical director and lead singer, Brandon Camphor, calls “God Of Mercy” their fastest rising song ever! He also announced that a live version of it has been recorded for their forthcoming holiday EP, Christmas Joy, which will be released during the Thanksgiving holiday.

The music video for the song, (directed by Samson Bintu – CrueFilms) can be viewed below.