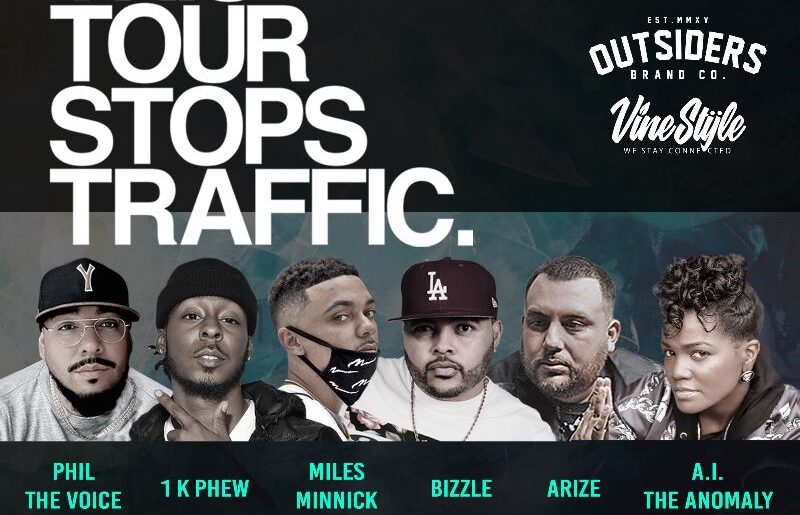 Hip Hop artist Phil the Voice takes a stand against human and sex trafficking of boys in his music video “Stop That Traffic” out now on VineStyle Records. The video depicts a young boy in a warehouse with his hands tied.

Phil was inspired to write the song after his wife Melanie traveled to Greece and Spain to help Project Rescue’s fight against human trafficking and other refugee issues. He has since learned that more than 1,000 boys are trafficked everyday. “Human trafficking and sexual exploitation are often thought to be a female issue,” Phil says. “Yet the stats clearly show that men are a significant percentage of those affected.”

The subject also resonated with Phil who is a survivor of child abuse. “Going through abuse myself, as a child, in the church at that, I kept it a secret until my 20s, out of fear of judgment,” he said. “Men tend to receive stigma and dismissal when they share their similar stories. According to a few academic journals I have read, this taboo and subsequent harsh treatment are intensified exponentially by men who have experienced human trafficking. As a result, their voices are not being widely heard. My song gives a voice to these boys.”

To purchase tickets for the “Stop That Traffic” tour, merchandise or music, visit HERE.