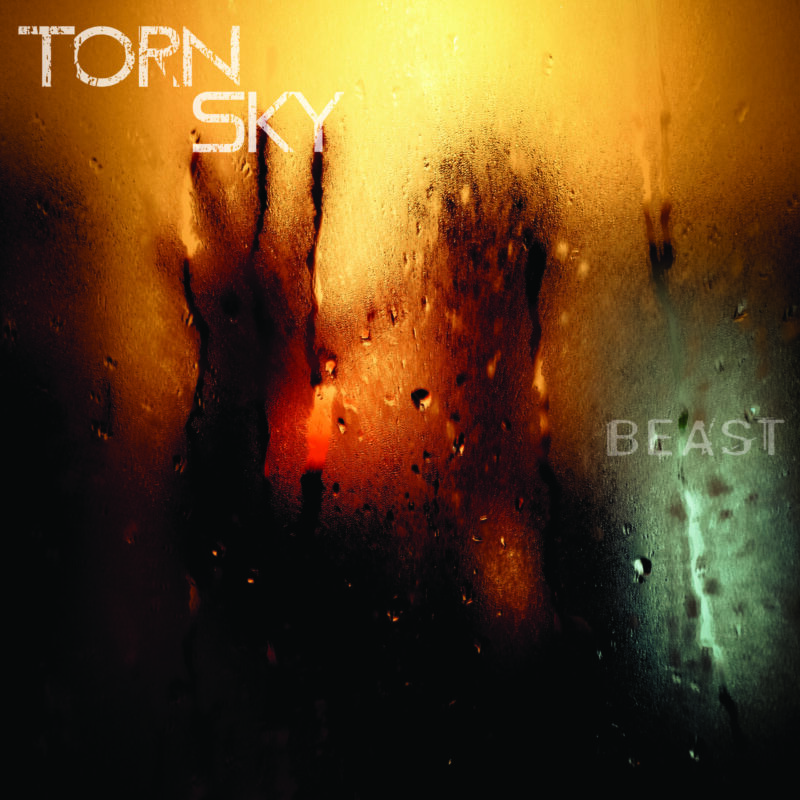 The Haynes brothers behind Torn Sky are back with a new single “Beast”. “Beast” is a picture of the struggle between the spirit and the man, and the grace that is given to us even though we aren’t deserving of it. “Beast” was originally released on the Haynes brothers’ first XD Out album, however, they always felt it could have been developed more. Flash forward to 2020 and “Beast” has transformed into a well rounded song with lush guitars, growling bass, and signature vocals. “Beast” is available on all streaming platforms right now.