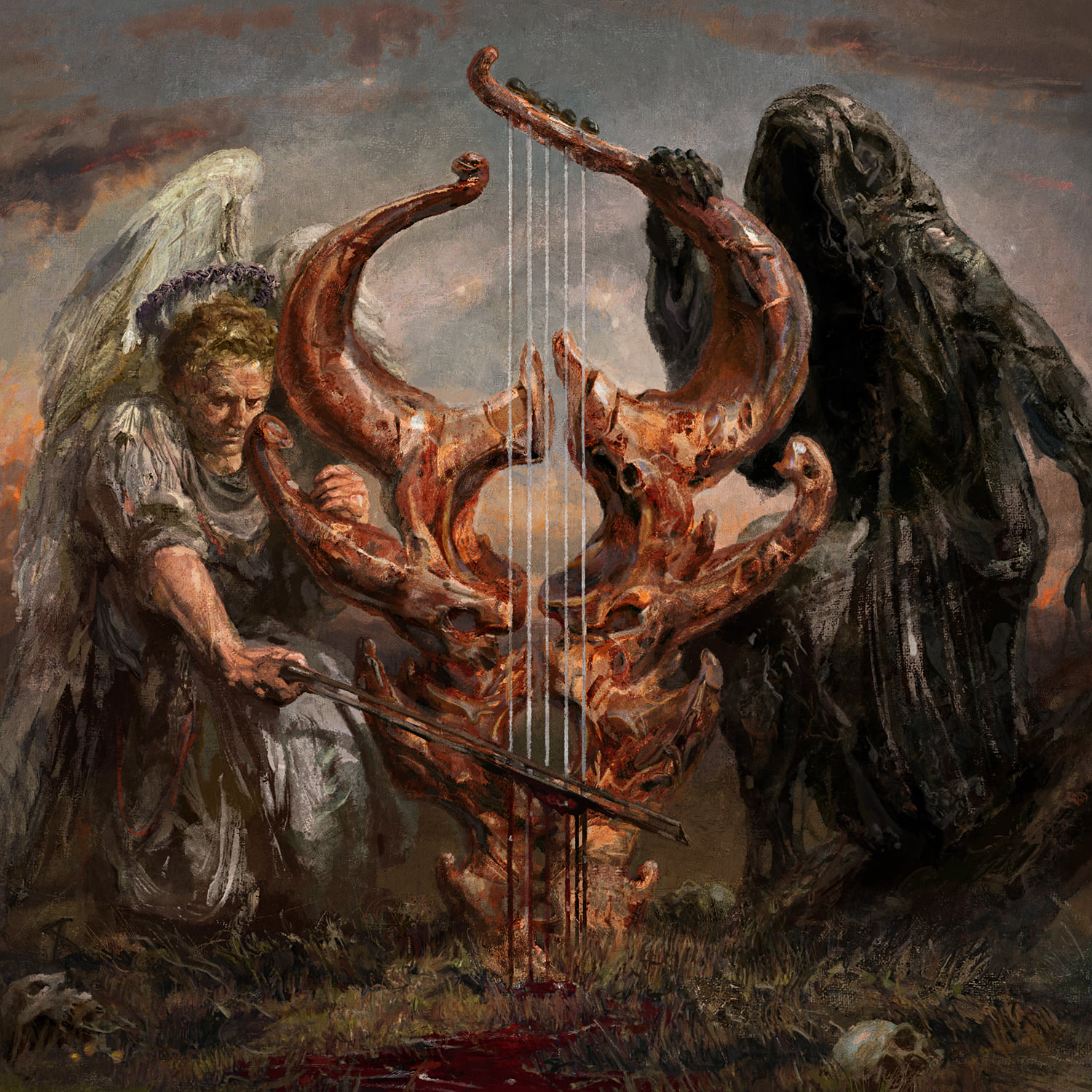 Welcome back rockers for another round of rock news! Here is what is going on this week.

The Persuaded announced they have new music on the way! Go here to see their post about it. You can also keep up with their facebook here and their Instagram here.

John Cooper of Skillet announced he’s back in the studio! We cannot wait to hear more details on that. See his post about it here.

Reclaim the Day will be featuring Zahna on a new song called “Chokehold” on their upcoming EP. We bet it will be an awesome collaboration! Check out their post about it here.

Switchfoot announced the winner for their new backstage EP album artwork. The winner is @rogueink from Instagram! Congratulations rogueink, it is well deserved! The artwork features a see through ship with a Christmas Tree and the band inside of it. Take a look at the post here!

Behold the Beloved released a new song called “Come Alive”, which features Kevin Young of Disciple. This song is rocking the number 2 spot for Christian Rock. Click here to watch the lyric video for the song and click here to see the post about their place on the charts!

Demon Hunter announced a live stream concert that will run through the entire new upcoming acoustic album “Songs of Death and Resurrection”. This live stream will take place on November 20th and start at 5 PM PST. You can go here to buy tickets and read their post here for more info.

Forsaken Hero is releasing a new Christmas single called “My Favorite Time of Year” on November 27th. Read their post here and make sure you check the song out on the 27th!

And to end this week’s rock news roundup we have Amongst Wolves. Amongst Wolves, in an attempt at breaking another world record, put together a music video for their song “Golden”. Their music video stands out from others by randomly placing a whole bunch of memes throughout the video. At the end of the video we find out they used 87 memes! I hope this video puts a smile on your face as it did mine.

I hope you enjoyed reading and I will see you next week!