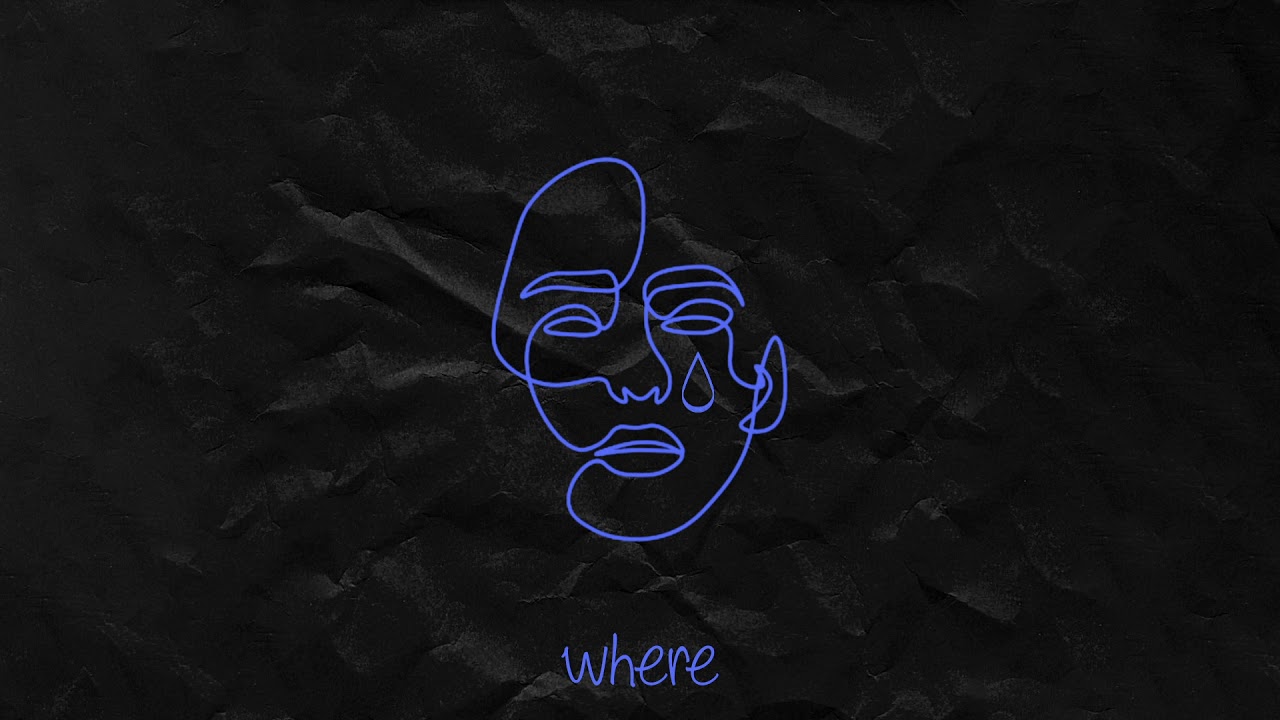 SMSN’s ‘Where’ is an emotional song over an alternative drill instrumental. It uses the sample from a song called ‘Where Do We Go From Here’ by Leon Ware.

It’s a song about SMSN dealing with the loss of his cousin who unfortunately passed earlier this year. It rocked him, and compelled him to make a song about the whole experience of finding out his cousin had passed away.

In this song, SMSN shows his versatility and multifacetedness, producing the instrumental, and both rapping and singing on the song. This song conveys the feeling of grief and what it can do to one’s physical and mental health.

Samson is a rapper, singer and producer hailing from North West London. He found his love for music at church as a toddler. As he got older, his love for music grew. He started playing in choirs and bands as a teen when he started picking up instruments. Playing guitar, piano and drums, he started to write songs. He later started rapping as he immersed himself in the world of Hip Hop. Samson is now an artist who is learning how to master the craft of making music, with a real desire and passion to share an important meaningful message with the world.