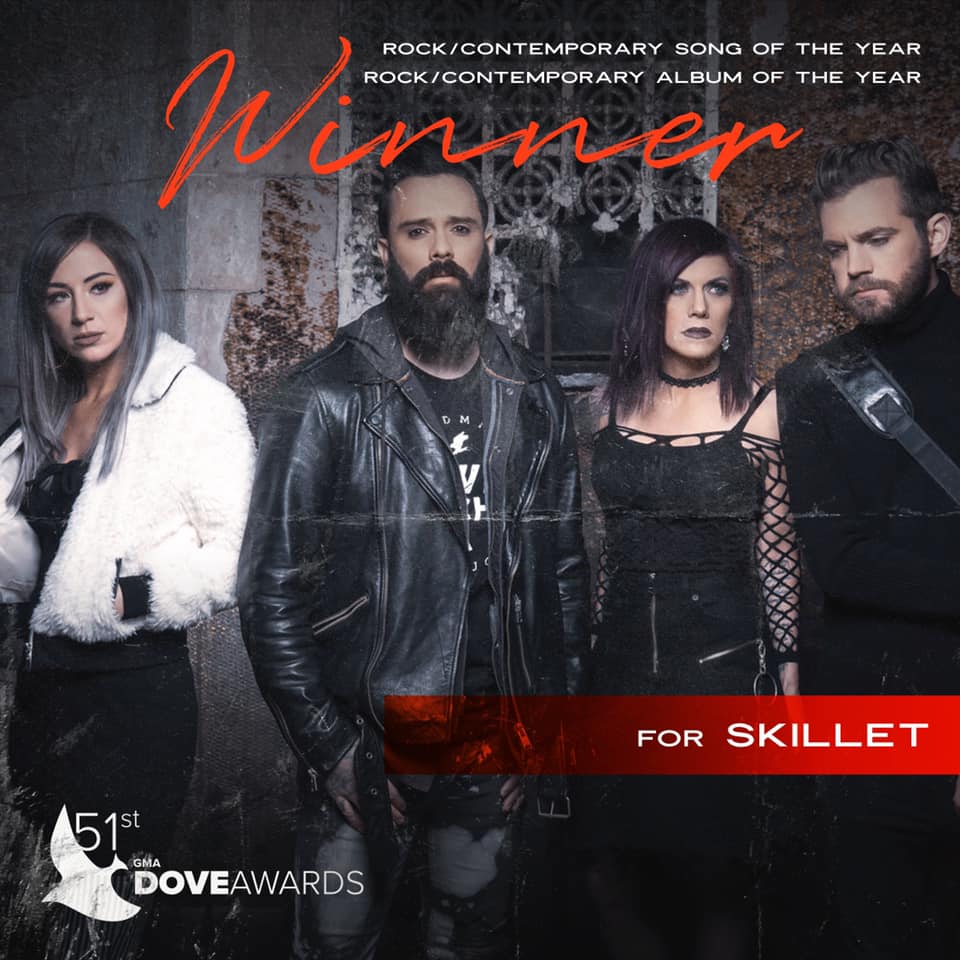 Hey guys. I hope you have had a great week! Take a look at this week’s rock news below!

The Protest’s song “Greater” is out now. Hard hitting and lyrically on point, the song is an anthem meant to call us to do things for something greater than our own selfish desires. “I don’t do it for the money, I don’t do it for the fame, as long as someone listens, I don’t care who knows my name.” You can click below to watch their music video for the song and go here to view the different ways to listen to it!

Chaotic Resemblance’s new song “Unto the Lamb” is a heavy banger dedicated to describing Jesus. You can read the post here about the making of the song and where the proceeds of the song will go. Make sure you check out the song here and get ready to headbang!

Manafest released his new free book called “From Red to Black”. You can listen to him talk about part of his book here, scroll through other similar videos on his page here, and buy his book here.

Want to help design Switchfoot’s “backstage EP” this year? Read their post here for more info and use the hashtag #BackstageEP9 to submit your work!

The Midnight Wedding’s new song “Set Me Free” comes out at midnight tonight. This song features Dawn Michele of Fireflight, you won’t want to miss out! Click here to see their post.

Disciple surprised us with an official live show video of their song “Panic Room”. It was filmed in Frankfurt Kentucky by Joel Burris. Take a look and headbang away!

Dorian Lives released a statement about quite a few recent changes, including the fact that they are now label free and able to do things on their own terms. Read here for details!

Collision of Innocence released a music video for their song “Sorrow’s End”. Some lyrics include “Open up your heavens and let the angels sing, bring an end to the wicked world, bring an end to the suffering.” Take a look at the video below. The song itself is available now on all streaming services here.

And that ends this week’s rock roundup. See you back here next week!