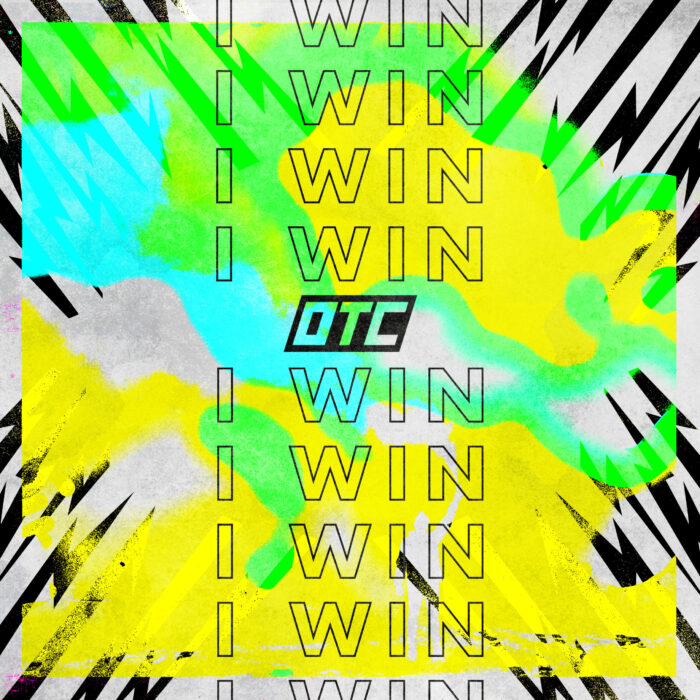 We’re OTC, which stands for ‘outta the cage’, the Message Trust’s latest missions band based at Message HQ in Manchester UK, and we’re so excited to have released our Debut single ‘I Win’ on Friday.

OTC is a Christ oriented rap and Afropop band, with references such as Gawvi, KB and Melvillous, and we exist purely to share the gospel through our music.

Our debut single ‘I Win’ was released on the 30th October 2020. The track itself emphasises how during life’s battles, our advantage as Christians is to involve Jesus and trust that he’s already won on our behalf. The hard hitting, catchy hook, is sure to stick with listeners for weeks, encouraging them all the way, and the individuality of each verse means the track truly showcases each band members skill and testimony. Aidan was involved in gang violence and drug abuse before following God, and James fled sierra Leone as a refugee at the age of 10 before meeting Jesus in a dream. The track has a militant vibe and acts almost as a call to arms for Christians across the globe to step out and claim back the land for God.

As a Message Trust missions band, we’re sent out on the ‘higher tour’ alongside Brightline, Amongst Wolves and SoulBox to perform to young people across the nation and share the gospel with them. We have also performed with both socialbeingz and vital signs during events such as the Manchester no more knives tour, as well as working closely in the studio with all these bands to help write, create and record our material.