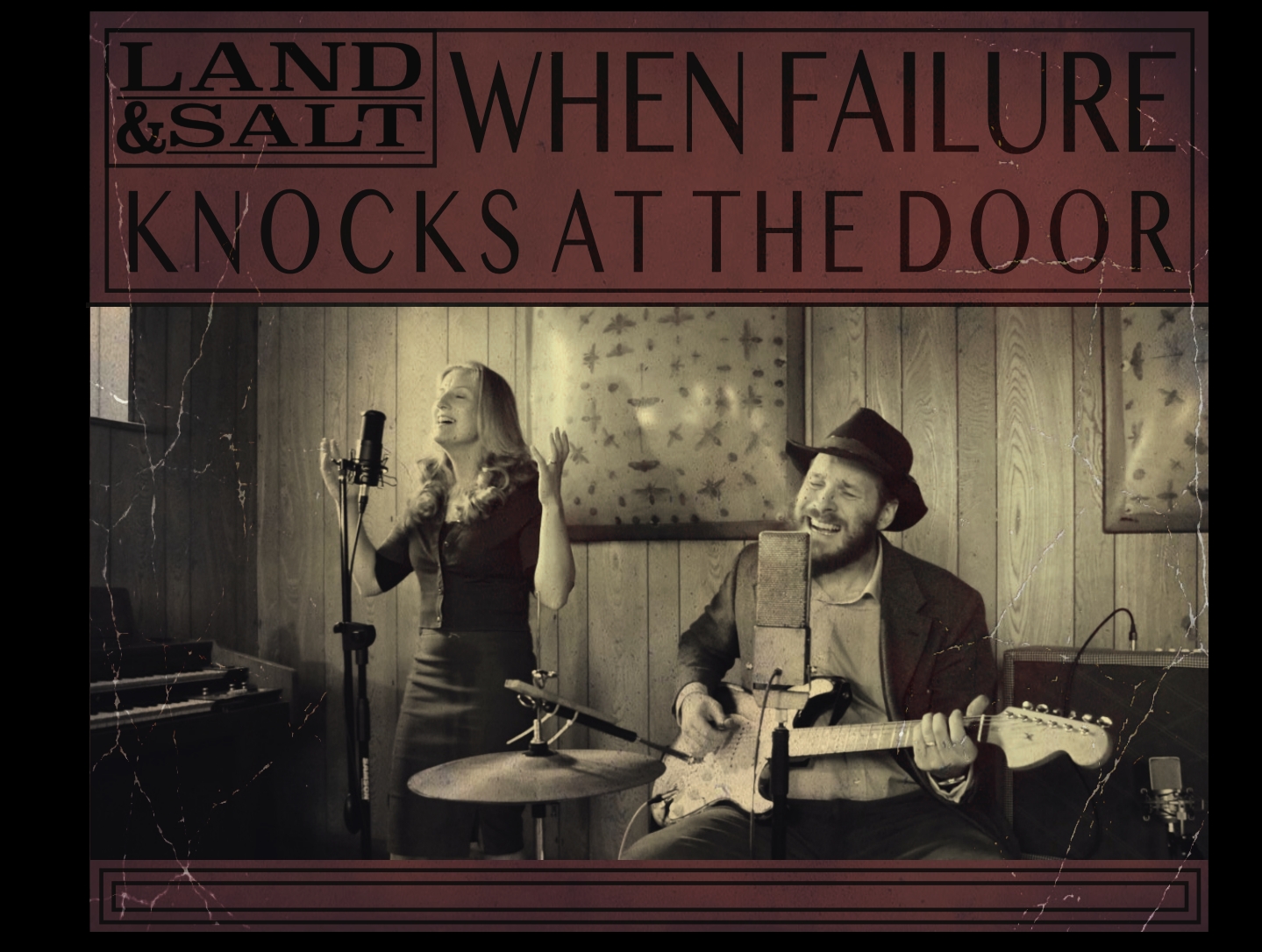 British duo Land and Salt have released their new song ‘When Failure Knocks At The Door’ and music video on the eve of their debut Album launch.
​
This soulful gritty song sums up the heartfelt tension between failure and renewal. Sweetly describing the pendulum that swings from trying to failing, and from failing to redemption and that by God’s grace that we get to try again tomorrow and so history rolls on.
​
Taken from the new album ‘Here Come The Gospel Folk’ – due for release on Saturday 31st October, this track is one of a few from the album with a more powerful electric feel. The duo knit together blues and folk with a driving force and words of magnitude that echo the vinyl era.

Buy/Stream Land and Salt Plug In for new Video