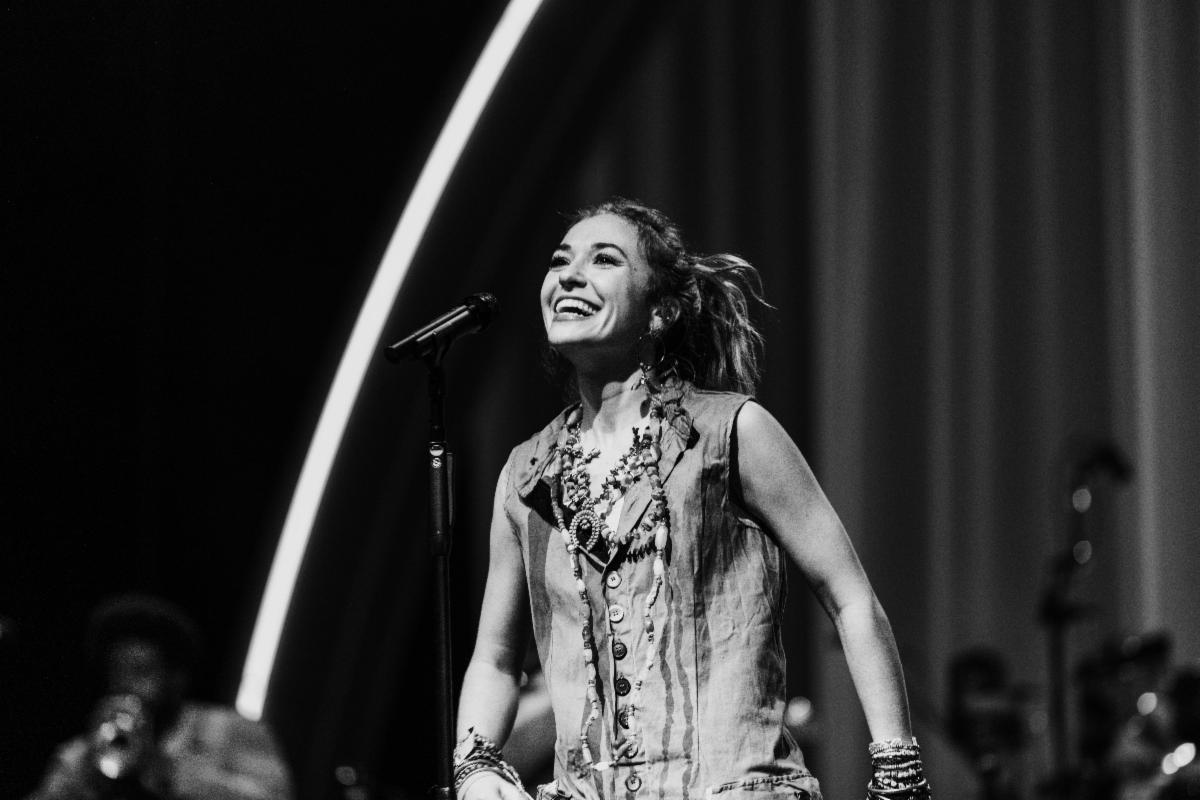 Oct 26, 2020
Multi-platinum selling artist Lauren Daigle is closing out an already record-breaking year with an American Music Award nomination. This is the fifth consecutive year that Daigle is nominated for Favorite Artist – Contemporary Inspirational having taken the award home the last three years. If she receives this one, Daigle will be tied for the greatest number of wins in the category with a total of four. The “2020 American Music Awards,” will air live from the Microsoft Theater in Los Angeles on Sunday, Nov. 22nd at 8:00 p.m. EST/PST, on ABC. AMA voting is now open, and more information can be found at https://www.theamas.com/Vote/
Of her nomination Daigle said, “I am constantly in awe and so grateful for all the love! To be nominated for an AMA means so much to me, especially in a time where turning to music is so important. Thank you to everyone who made this a possibility!”
Since the release of her GRAMMY Award winning, platinum certified album Look Up Child, Lauren Daigle has been all over the Billboard Charts. The album burst out of the box, debuting at No. 3 on the Top 200 Albums chart making Daigle the first female artist to simultaneously hit the Top 10 on both Billboard’s Pop and Christian Billboard Album Charts. In addition, the GRAMMY Award winning triple-platinum crossover hit, “You Say,” still stands as the longest-running No. 1 song of any genre on the weekly Hot Christian Songs Chart at an incredible 107 weeks. That seminal recording also spent multiple weeks at No. 1 on the Adult Contemporary Chart, appeared in the Top 20 on Billboard’s Top 40 chart and hit the Top 5 on the Hot AC Chart. Daigle has earned seven Billboard Music Awards, three American Music Awards, ten GMA Dove Music Awards and sold-out concert venues all over the world.