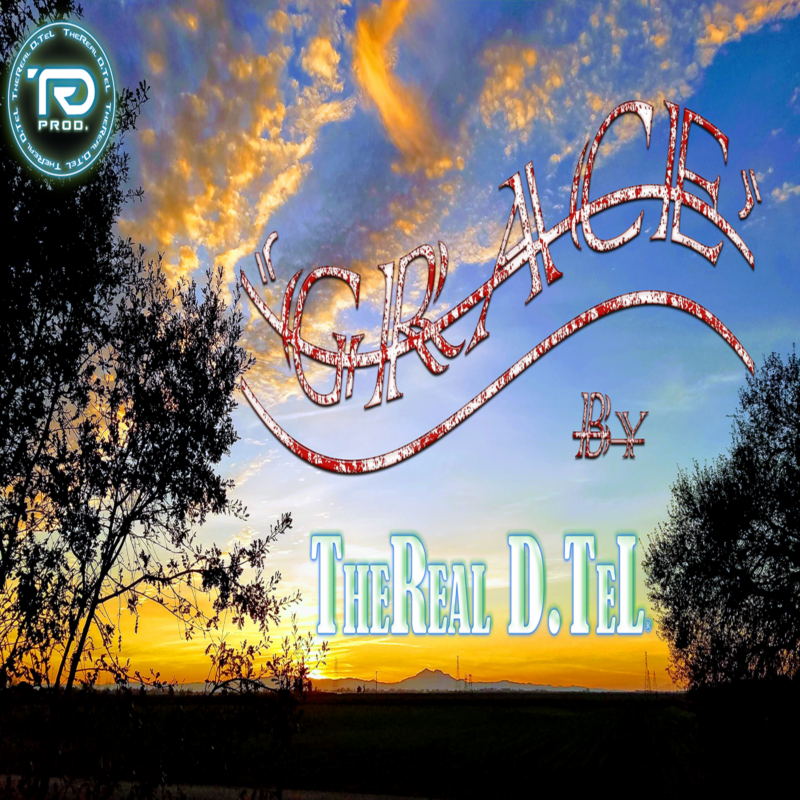 Bio: Born May 30th 1988 in Seattle, Washington at Swedish Hospital to Sondra and Gary Dupuy. Dante Dupuy aka TheReal D.TeL being the baby of 2 older brothers, Gary and Donell. All brothers went to a private catholic school in Tacoma, WA, Holy Rosary. Dante being the only one to move to a public school. Both older brothers and cousins always stayed up to date with the latest hip-hop music, sports and played basketball for their schools. Taking after their footsteps, Dante followed suit and developed a love for music and playing basketball, up until high school when an interest in music became an action which started swaying him from the sport. In school he would make music with his peers in the same room the school news was reported which encouraged Dante to take it to the next level.

Beginning only with a stage microphone taped to the wall in his closet and a bedsheet as soundproofing and equipped with a music program he never before used, Dante started his music career. Soundclick was the first site he uploaded his music to with great reception and criticism. Further perfecting his craft, he started to dabble with beat production and having no one else to mix and master his songs, he taught himself that as well. With the passing of his grandmother in 2004, his family moved to Stockton, California, where he met many other rap artists but one who strictly made beats and they exchanged their skill information and formed a duo. As Dante continued to sharpen his skills, they entered a unsigned competition on a radio station, which you go against songs every night and whoever has the most votes by the next day wins and you get your song retired if you win all week. He got 2 songs retired on the station. As time moved on, Dante collaborated with many artists, having upgraded his home studio and skills to sound like a professional studio. Mainly making worldly party music and on the occasion, a positive song or a song about God without knowing much about Him other than what he was taught in catholic school, that’s when he started to reflect on his life and music catalog.

Moving back to a solo career, Dante began working on new material, but as he finished a number of songs, he felt like his new music had no positive impact, he knew something had to change, but at the time, he didn’t know what it was. Meeting his girlfriend in 2013, she challenged him on what he knew about God. With this new mindset and knowledge, Dante wanted to know more and as a visual learner he was led to start watching christian tv, listened to various bible based speakers and pastors and soon discovered the deep truth about what him and his family grew up on and believed all these years, and apparently many other families and churches as well. He came to realize that him and his family were raised on living under the old covenant of the law by working and being good to try to get God to do something good instead of the new covenant, the Grace of Jesus Christ which is trusting, having faith and believing and receiving his finished works and what he has already done through his blood and death. The Holy-Spirit spoke to Dante and that’s when everything came together and he realized what music he was destined to make. He vowed to only release music to teach, encourage and empower people that still believe like he used to. Equip them with the knowledge about the grace of Jesus and it’s not about what we do anymore but it’s about what He has already done through His finished works.

Buy/Stream ‘Authority of the Believer’