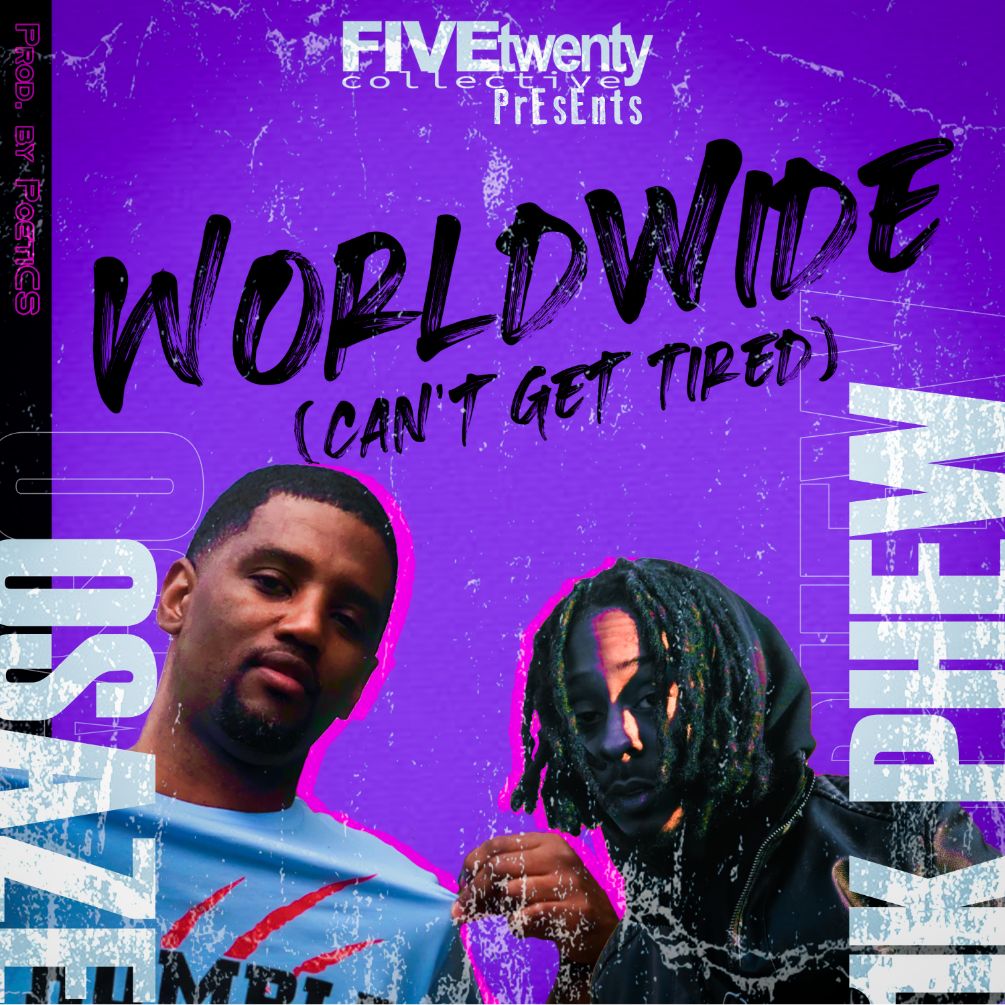 Christian Rap artist Osaze has dropped his biggest record to date. With over 5,000 streams on Spotify alone in its first week, “Worldwide (Can’t Get Tired)” builds on the momentum from 2020’s previous singles, “Turn Up To Da Max” and “All on Me”.

With production from one of Christian Hip Hop’s most popular producers (PoetiCS) and Mixing & Mastering by a Billboard-charting engineer (Calvin “Food” Venus), the overall sonic experience is undeniable when it comes to any listener.

As Osaze states, “just because you’re tired doesn’t mean you quit.”
“Worldwide (Can’t Get Tired)” is available across digital retailers including Spotify where it has already been featured on more than 140 playlists.