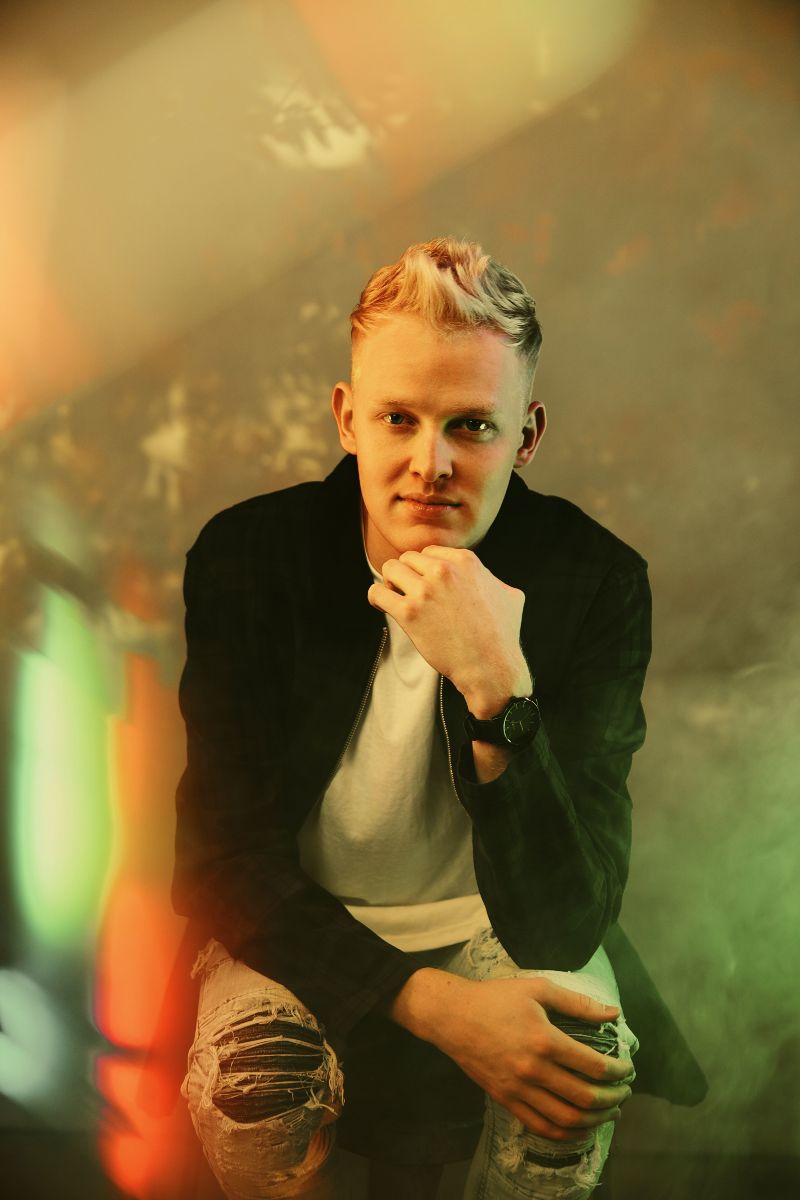 Cade Thompson, Launches Music Video Contest For “Every Step Of The Way”

Red Street Records Contemporary Christian artist Cade Thompson is launching a contest for content creators to make the official music video for his current hit single “Every Step of the Way.” The contest kicked off on October 20 and the winner will be announced in January 2021 alongside the music video premiere.

Participants can sign up to enter the contest at www.cadethompsoncontest.com and will find various resources and previously shot scenes directed by Calvin Aurand, to use at their disposal and use their creativity and programs to create a visually captivating music video. Each submission will be reviewed and the winner will be handpicked by the all star judges: Jay DeMarcus of multi-platinum selling & award-winning country trio Rascal Flatts and Founder of Red Street Records, industry veteran and creative producer of Fathom’s Four Blood Moons Rick Eldridge, CEO / Producer of ReelWorks Studios, Calvin Aurand, (Director / Producer who has created content for Beyoncé, Shakira, Jennifer Lopez, John Mayer, One Direction, Harry Styles) and of course, the artist himself, Cade Thompson.

“This contest is a great opportunity for aspiring creatives to get their work seen and noticed, says Jay DeMarcus from Rascal Flatts. “I love seeing fresh new content and ideas and look forward to reviewing the submissions. I encourage everyone to sign up and put their game face on! Send us your music video and let’s see what you got!”

Ages 13+ are eligible to apply. Additional rules and guidelines can be found at the contest website.  Judges will be specifically looking for the following when making their final decision:

In addition to receiving a music video premiere, the Grand Prize winner of the contest will receive the following: