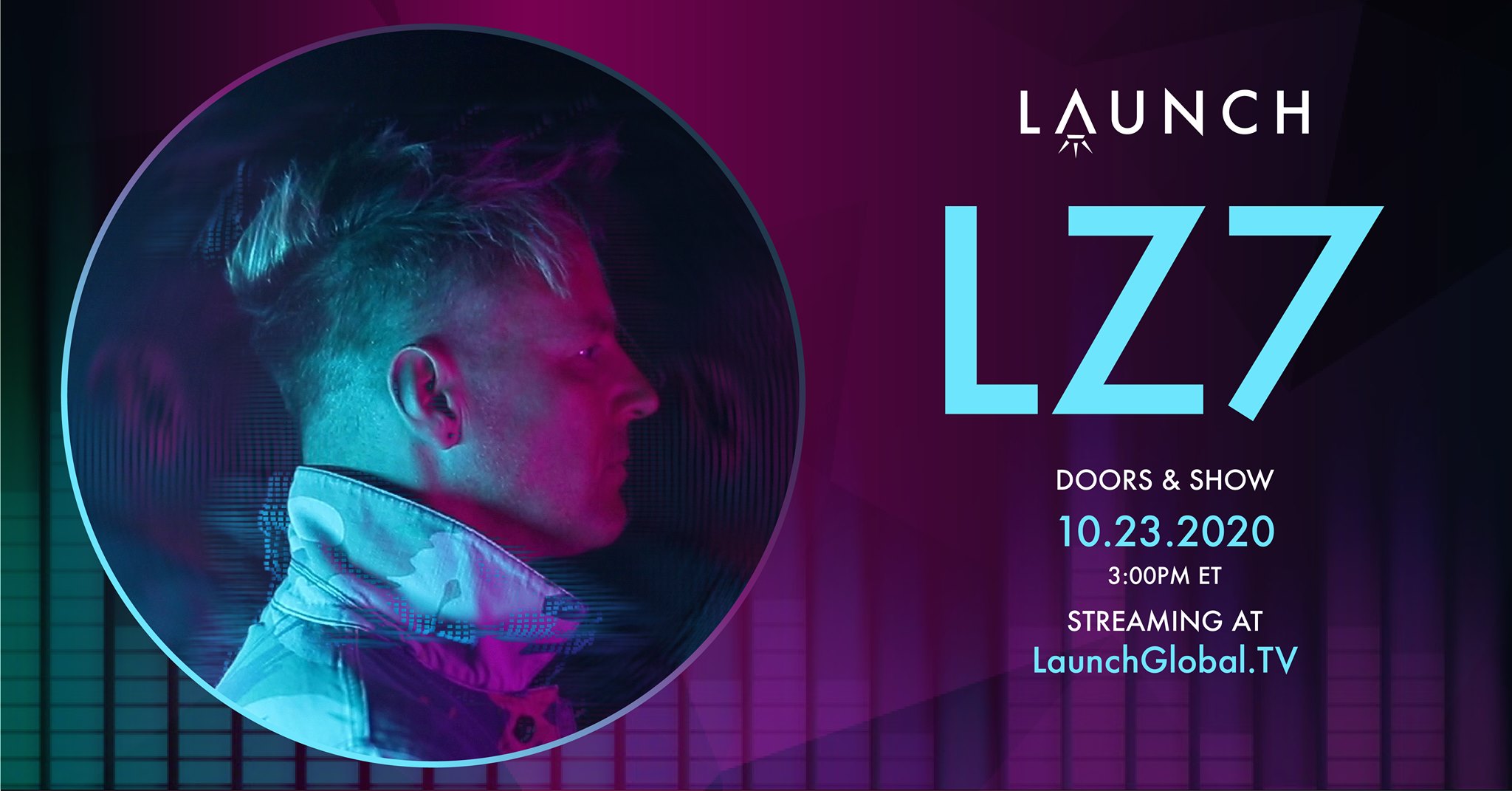 Manchester, UK based electronic outfit LZ7 recently released their brand new single Won’t Run Out and have now dropped the music video too. Having taken some time off over the summer to work on new music and upcoming livestream gigs, “Won’t Run Out” kicks off LZ7’s attempt to help “get us all through the winter with auntie rona’.”

The band had the following to say about Won’t Run Out, “In a moment in time where we can’t gather, the new single reminds us that together we can make it through this, united by love for everyone!”

The video was directed by Pete Wall & Produced by LIGHT Media & Production.

The band have also announced a partnership with LaunchInc to bring you a free online full electronic live gig straight to your living room at 7.30pm British Summer Time this Friday, October 23rd. They’ll be playing through their new music, some old favorites, introducing the new band members and there’ll be some giveaways, special guests and other surprises too. More info and the link to tune in and watch can be found here.

Get Love Run Out