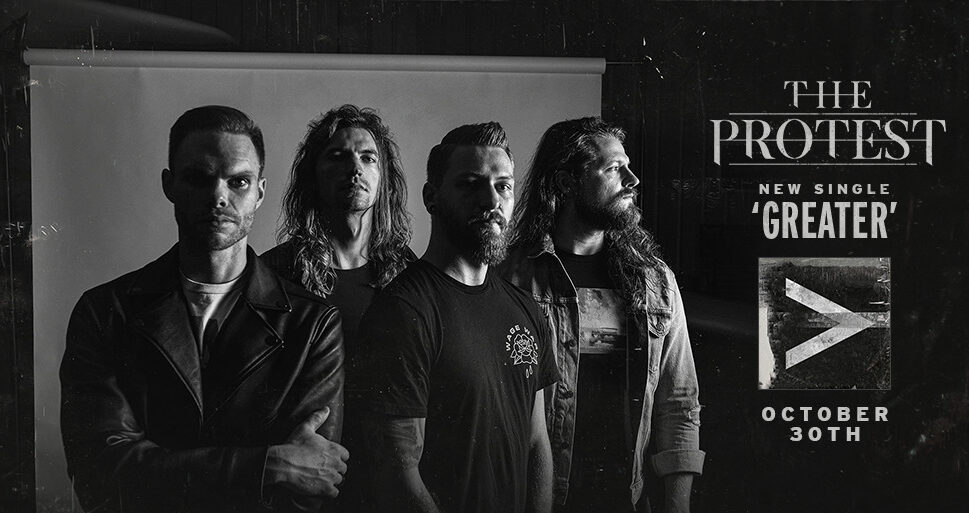 Hey rockers! Who is ready for week 30 of rock news roundup? Let’s get to it!

Seth Morrison of Skillet thanked the fans for helping to make their song “Whispers in the Dark” Platinum and their song “The Resistance” Gold! Congratulations Skillet on these accomplishments!

The Protest has a new single called “Greater” coming out on October 30th! Make sure you take a listen when it comes out! There is no doubt this is going to be an awesome song.

Paradise Now came out with a music video for a new song called “Criminal” (feat. Sü) from their album “Lockdown Mixtape”. The music video features all kinds of cool behind the scenes of various things. Take a look at it below!

Wolves at the Gate released a “redux” or reimagined version of their song “Drifter”, which you can check out below.  Check out more redux songs on their new EP “Dawn” here.

Bayless is partnering with Adelaide to take part in making their new music video for “Masquerade”. Take a look at more info below.

Adelaide did a live facebook video and shared some cool updates! One of those updates at 20:30 is their first new single will be in January 2021 and the single is called “Feet of Jesus”. It’s going to be an upbeat worship song and album. Also, at 24:30 they give a quick review of what the three main topics they talked about were. Take a listen below!

And that is all for our 30th Rock News Roundup! Thanks for tuning in and see you all back here next week! 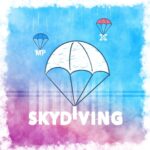 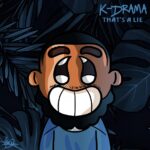 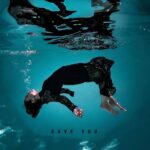 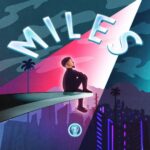 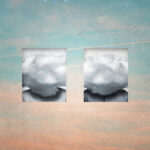 New Music: Nick Brewer – No Face To The Words 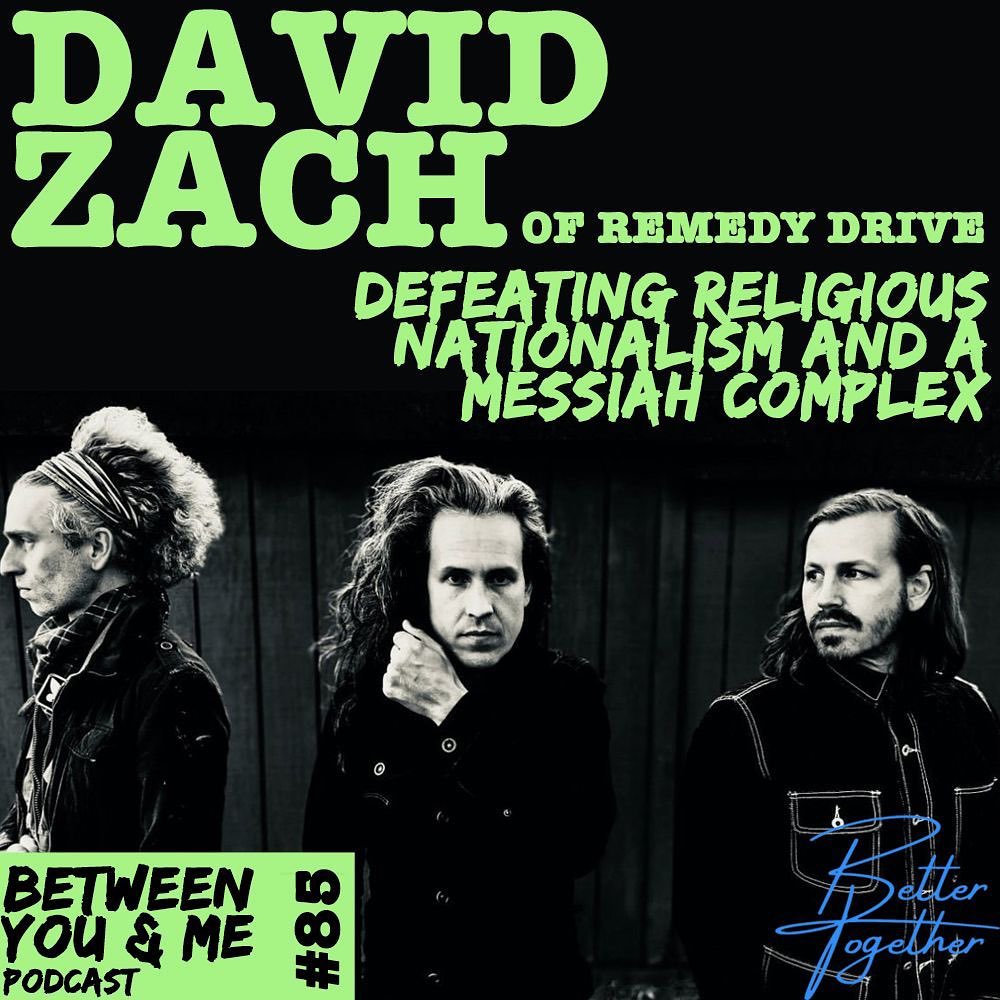