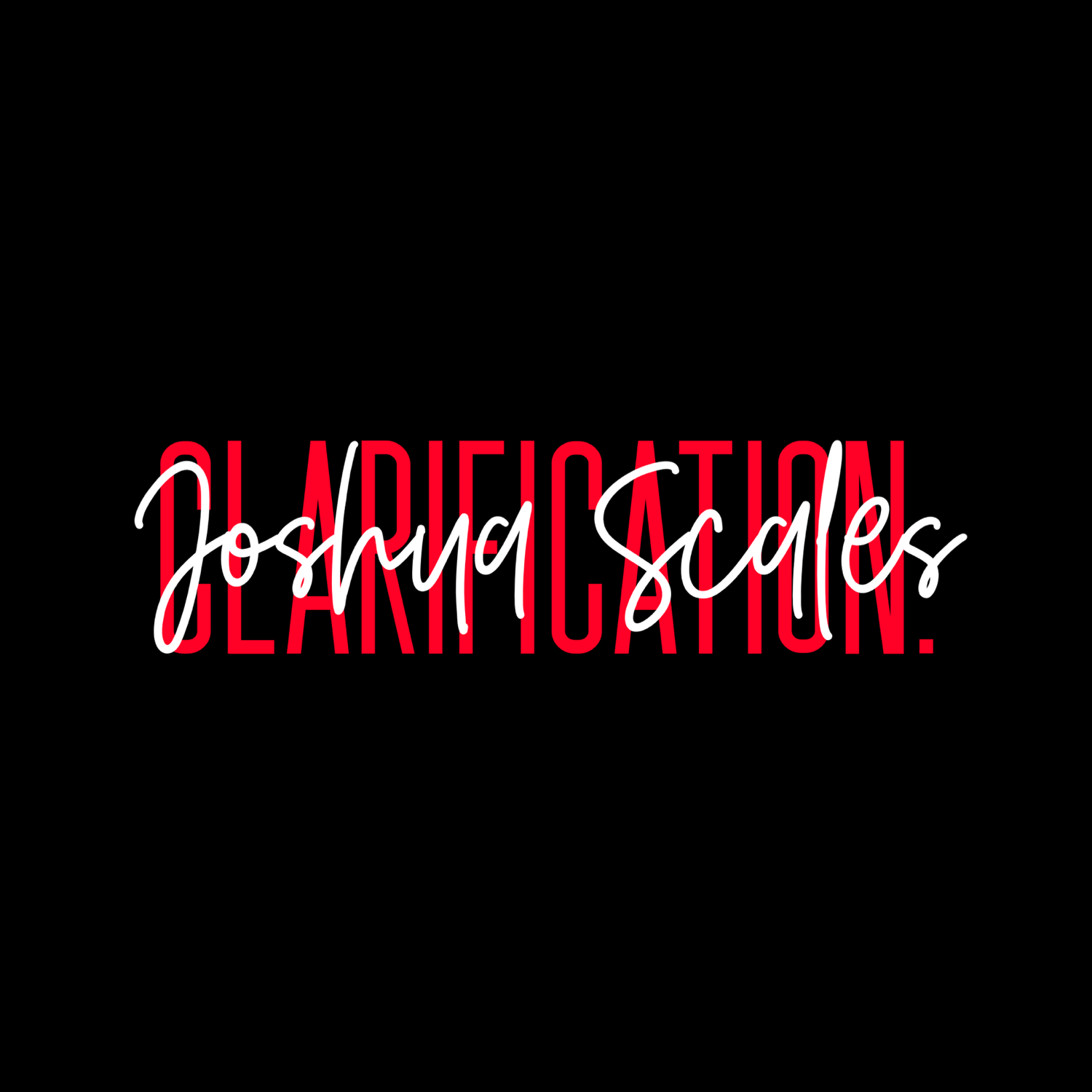 ABOUT JOSHUA SCALES – Joshua Scales is an American Christian hip-hop artist & vocalist from Dayton, Ohio. He’s been rapping and singing for over 15 years. He is also a mental health awareness advocate having been suffering with depression, developmental delays, and ADHD. Joshua hopes to inspire and motivate people through his music.

ABOUT THE ‘LOCO! (REMIX)’ VIDEO – This track is about Joshua Scales making a statement that he’s about to go crazy with a new direction with his music. Often told his style of Christian hip-hop sounds “old school”, and seeing an apparent disconnect with the CHH community, Joshua is determined to reach the masses with his messages of inspiration & clarity in his own life experiences. He definitely wants the listener and crowd to have a good time, but also to know the reason behind the celebrating: there’s a KING who loves them and will never forsake them; that is a good a reason as any to go LOCO.

Right on time for the month of October, the visual of the remix to ‘LOCO!’ from the ‘CLARIFICATION.’ EP presents a funny, Scooby-Doo-esque feel with Joshua, R3G and their friends trying to escape “ghosts” while rapping over a bouncy beat with creepy undertones.

Plug into Joshua on fb – https://www.facebook.com/thejoshuascales#_=_