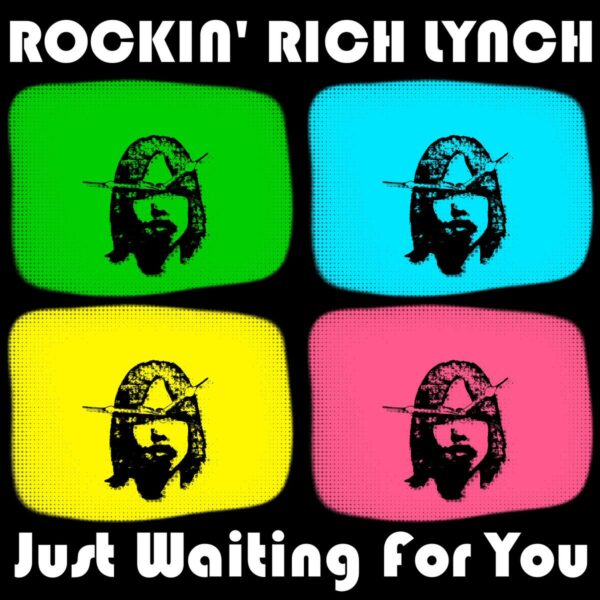 Nashville based musician Rockin’ Rich Lynch (www.RockinRichLynch.com) is “Just Waiting For You” to become a fan of his music as he releases his latest Music City production that deals with the universal and highly relatable theme of simply waiting around.

“I was strumming a guitar in my music room in Nashville and had stumbled upon a really good rhyme scheme,” Lynch said about the creation of his latest timely composition. “The song was far from finished when my wife walked in and said at the time that it sounds like you just wrote your hit song.”

The three minute and 40 second presentation starts off strong with a rumination on the apocalypse before settling in on the more mundane concerns of waiting for the arrival of a significant other.

“I loved how this track began with a few quick strums on the six string but I had to wait six more months to complete the lyrics,” the songwriter offered providing deeper insight into his music making process. “I just didn’t know how to proceed to finish it until I thought about many other great classic rock songs that dealt with the subject of waiting.”

With that thought in mind Lynch turned the catchy tune with a peppy pace into a tribute to acts including the Rolling Stones, the Doors, Foreigner and Tom Petty over four uniquely crafted verses that reference several classic rock staples and radio favorites.

This is the New Jersey bred Nashvillian’s thirtieth track in seven years of releasing music to the public. It is Lynch’s second song in a row with Music City upstart Dallas Jack and his incredibly competent recording services and promotion company based in East Nashville.

“It is a sheer joy working with Dallas Jack. We met under the strangest of circumstances and the music we’re making has me charged up like never before,” Lynch said of the song originally planned for a 2020 Christmas holiday drop. “I moved up the release date since the message is especially important, the song is incredibly upbeat and needed in these times – and, because most importantly – why wait?