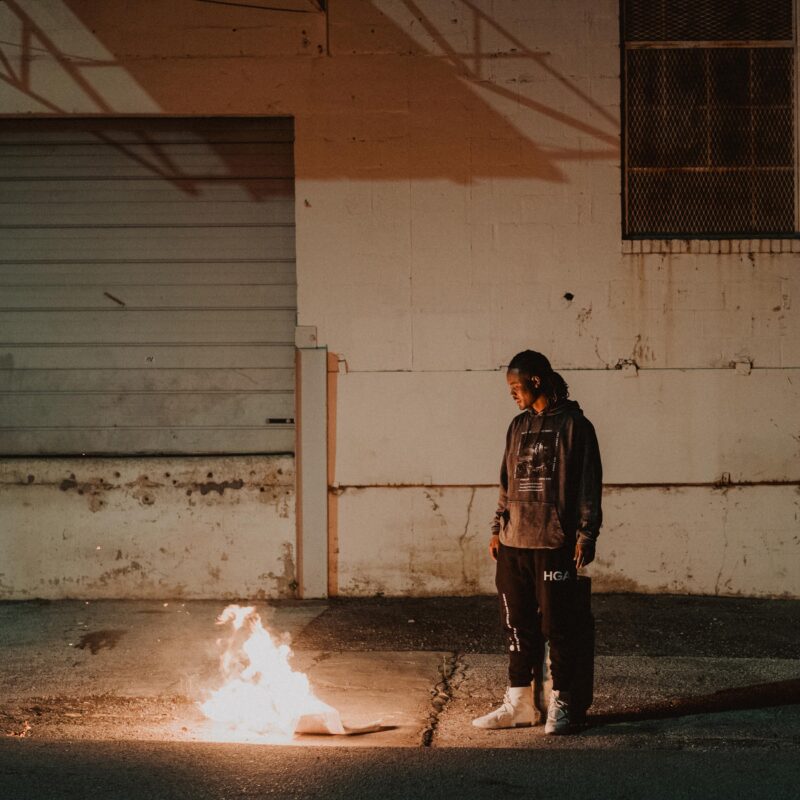 Oct 12, 2020
His Glory Alone, the blazing personal statement from chart topping, award winning hip-hop artist KB, has enjoyed a successful first week on the charts. The album slotted in at No. 3 on the Contemporary Christian Albums Chart, and sits at No. 4 on Billboard’s Top Christian Albums Chart. KB’s new album contains some of his most raw and uninhibited work to date, displaying unfiltered emotion regarding the anguish of racial injustice, colorism, and systemic subjugation. Listen to His Glory Alone here.
The Tampa, Florida native draws directly from intimate experiences of struggle, strife, and redemption to create an album that reflects the urgency of our times. KB is a No. 1 hitmaker, receiving critical acclaim for his five studio releases with three No. 1s on Billboard’s Top Christian Albums chart, top 5 appearances on Billboard’s Top Rap Albums Chart, and placement on Billboard’s Top 200 Albums Chart.
The hip hop artist and entrepreneur celebrated his fifth Dove Award nomination earlier last month, as “Armies” was nominated for Rap / Hip Hop Recorded Song of the Year. In addition to music, KB has stepped into the role of creative visionary for his clothing business Native Supply, and as host and co-producer for the faith and culture podcast Southside Rabbi, which is now in its second season.