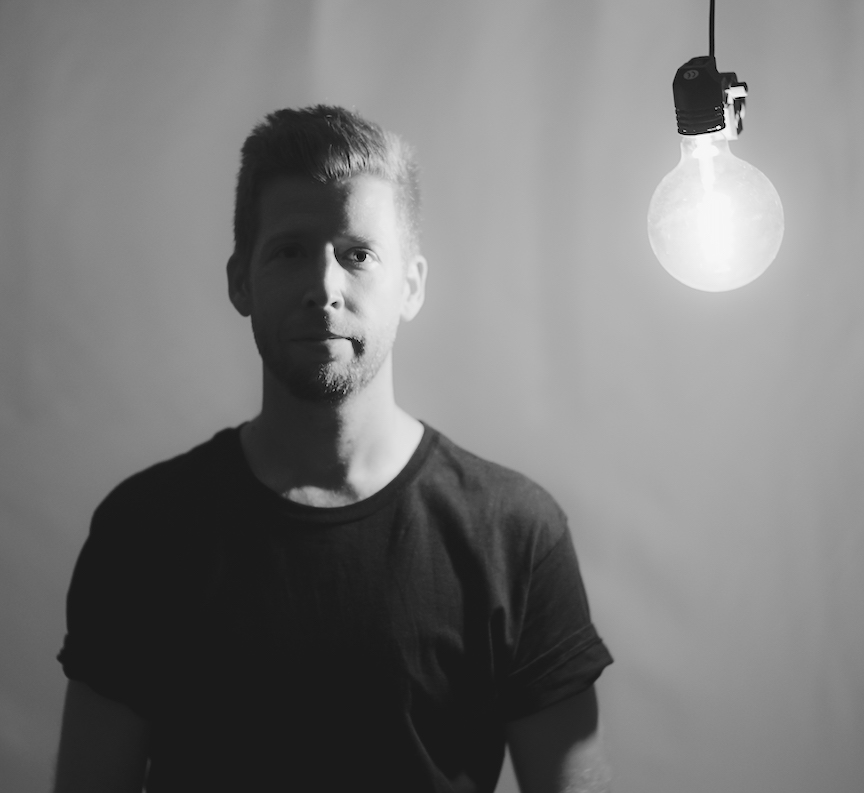 Joel Vaughn Returns with Buoyant ‘Louder Than The Lies’ November 6

DREAM recording artist and Christian CHR mainstay Joel Vaughn returns with Louder Than The Lies (Special Preview) November 6. The four-track collection was produced by Vaughn, along with Christian Hale and Micah Kuiper, and features the infectious pop melodies, R&B-tinged vocals, and Hope-filled lyrics the artist has become known for. In addition, the set includes two bonus videos.

Louder Than The Lies showcases the current hit single, “Already Done,” written by Vaughn along with Jonathan Gamble and Kuiper. Continuing his successful track record at Christian radio, “Already Done” carries a message of empowerment and victory while facing life’s greatest obstacles. The collection also includes the accompanying music video, directed by Joey Jacob of The JACO Collective, which melds Vaughn and his band’s performance of the song with modern dance elements.

“Earlier this year, when I started work on this album, the pandemic hit and one by one, my tour dates began to cancel,” Vaughn remembers. “It felt like I was facing a mountain that couldn’t be overcome. A friend sent me this song idea and as we began working it out, I realized I needed this message as much as anyone I was writing it for. It became my anthem: to trust God, to be obedient to Him, and to continue to be faithful. God has more than taken care of my family during this season. This song will always remind me of that.”

Louder Than The Lies also includes the melodic “Make The Most Of It,” a passionate pledge to “live with no regrets” penned by Vaughn, Ross King and Hale. The infectious “I Would Be Lost,” written by Vaughn and Ryan Proudfoot, joyfully celebrates our home in Christ. A lyric video for “I Would Be Lost” is also featured with the set. And the string-laden “It’s Okay,” written and produced by Vaughn, poignantly shares hope in Christ in the midst of great loss.

“Ten years ago I was serving at a church in Amarillo,“ Vaughn recounts. “A young lady in the church passed away from a brain tumor, leaving her toddler-age son alone. His father had left years earlier. During her memorial service, the little boy was playing in the middle of the sanctuary, by himself. As I watched him, my heart broke. I went up to my office and wrote ‘It’s Okay’ to communicate what I would want him to know at that moment—that I can’t imagine the sorrow he is going through, but his Heavenly Father loves him so very much; that death won’t stop him from seeing his mom again one day. I’ve continued to share this song in my concerts, telling his story, and reminding us all that whatever we go through, whatever losses we may experience, God loves us; He is with us; and He will hold us through the sorrow and pain.”

Since his official debut, Bigger Than Me, in 2008, Joel Vaughn has become one of Christian Hit Radio’s most consistent performers. His hit singles include 2019’s “I Look To You,” which reached #3 on Billboard’s Christian Hot AC Recurrent chart, as well as “Wide Awake,” “As You Are,” “Pray It Up,” and “More Than Good Enough.” He has garnered more than 10 million streams and opened shows for Hillsong Young & Free, The Afters, Remedy Drive, Dan Bremnes, and Brandon Heath, among others. In 2018 he appeared and performed in the PureFlix feature film, God’s Not Dead 3 – A Light In Darkness, one of the most successful Christian film franchises of all time. He currently serves as Worship Leader at Victory Baptist Church in Mt. Juliet, Tennessee, where he and his family reside.