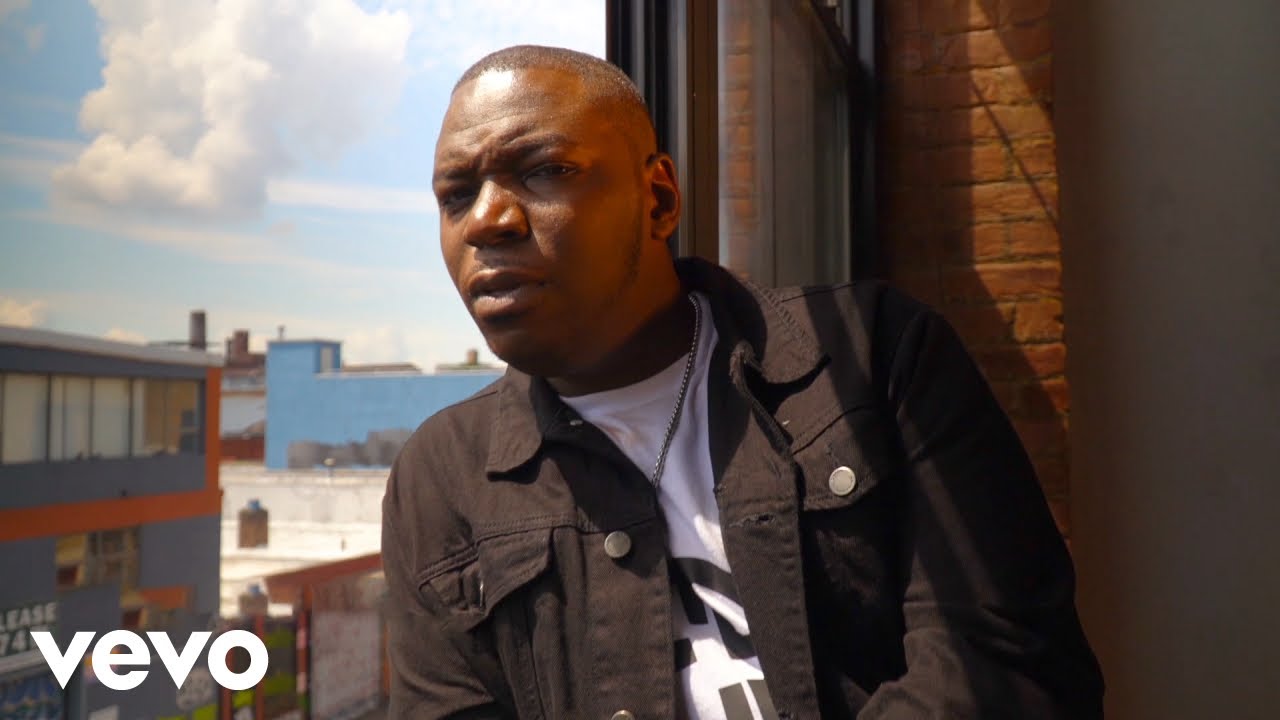 Many in music ministry have experienced challenges in the fulfillment of their callings. Few have persevered through seven heart attacks. But Psalmist Christopher Simms is not most people. The Award-Winning Contemporary Urban Gospel Artist has endured what many haven’t survived. Blessed to collaborate with artists such as B. Renee, Elder Matthew Greave and Praise Xpressed Worship Ministry, the Worship Pastor of Morning Star Church in Yonkers, New York, is grateful to God for life. His gratitude is on full display in a new music video for “Desperately Waiting”, his newest release. The brand new video released on October 1, 2020 on VEVO (included on their New Gospel & Praise Playlist), Tidal and Apple Music.

“Desperately Waiting” is an afro pop track, flaunting urban stylings and fresh beats. In between the soul-shaking rhythms, Christopher ministers about longing for the presence of God. He sings as a man patiently, “desperately waiting” for the deliverance that only the Lord gives. Accented by techno feels and a provocative rap by Marcus Aaron, the track, destined to be a playlist favorite, was produced by super producer, Chris Adams. The song, released on May 1, 2020, was penned by the artist himself in 2019. The inspiration came to him as he waited to lead worship one Sunday morning. Filmed in the Big Apple, the song’s video directors and editors are Bronx Emcee, Levi Hodges and Glenn A. McBride, Jr., with Levi Hodges serving as cinematographer and Bronx Emcee serving as Gimbal Operator.

A Bronx native, Christopher grew up in a family of preachers and musicians. It was no surprise that he took to music as well, starting on the drums. Singing began with a gentle shove to the microphone by his choir director sister. From that experience alone, he found that he loved using his voice to uplift souls. He soon gained a reputation for delivering powerful vocals and heartfelt worship. Singing opportunities opened up for him and he joined several groups. As he got acclimated to singing in a group, the gift of songwriting emerged. Later, he became a worship leader and youth pastor, serving at various churches. Ultimately, he pursued a recording career and has released several successful singles including “Back To You” and “Yahweh Is Great”. Each single has helped to build his music ministry and gain the attention of fans and the Gospel music industry.

In 2017, the Random Radio Show presented Christopher with an award for Best Gospel/Inspirational Song for “Lord I Need You”. He was also honored as a McDonald’s Gospelfest Male Finalist in 2018. The recognitions continued with a nomination for Best Male Vocalist for the Kingdom Image Award in 2019. In 2020, he took on a new role as Co-Host of the Praise Radio Show on the Power and Praise Network. For more information about Christopher Simms, log on to www.christophersimms.com. Connect with him on Facebook, Twitter and Instagram.