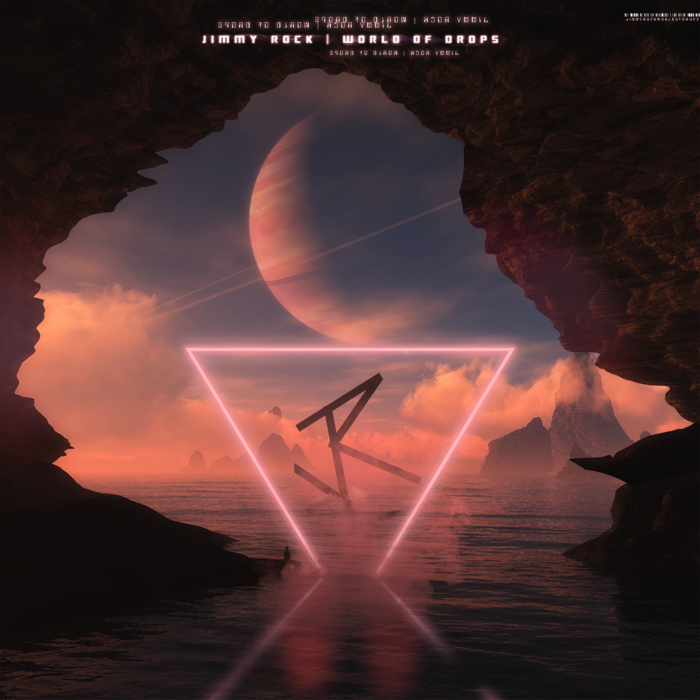 What is a drop? A drop is a moment in a dance track when tension is released and the beat kicks in releasing the enormous energy accord during a song’s progression… after the momentum build, the pitch rising, the tension mounting, bigger, louder, until suddenly… the drop!

JIMMY ROCK is a multi-award winning DJ that has toured around the world in markets such as; Toronto Canada, Bogotá Colombia, Las Vegas, New York City, Chicago, Nashville, San Diego, Houston, Detroit and Cleveland. He has opened for acts such as Kings of Leon, Lecrae, Skillet, NF, Andy Mineo, Family Force 5, Mr. Talkbox and Judah And The Lion.