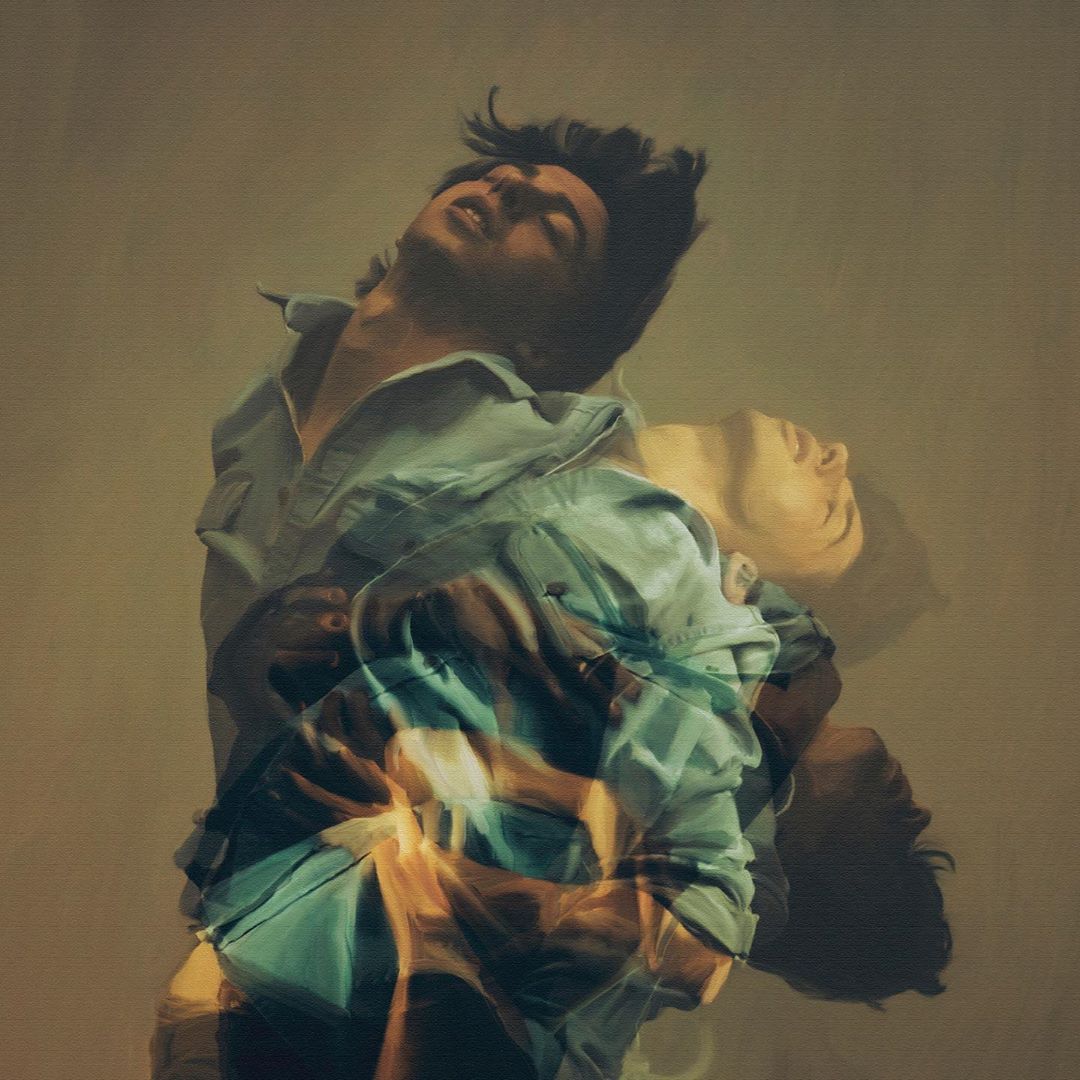 New NEEDTOBREATHE Album Brings an “Out of Body” Experience

NEEDTOBREATHE enters into a new era as a trio with the anticipated release of Out of Body. Earlier in the year the band shared that they were working on new music, only to later announce the departure of one of the founding members, Bo Rinehart.

Despite the transitions and adaptations that 2020 brought to the band, the new album is met with much acclaim. Two main themes are woven throughout the lyrics, so be sure to listen for references to rivers and a return to childlike wonder.

The album starts with a rhythmic guitar in “Mercy’s Shore”, with instruments being added throughout the verses. The lyrics are peppered with imagery of “white knuckles and wild horses” while the instrumentation builds and recedes throughout the song.

Along the lines of the river theme, “Banks” is a beautiful metaphor of playing a supporting role to a moving and flowing force of nature, much like the way people support each other in their relationships.

A theme of childlike excitement and experience is woven throughout several tracks on the album. “Alive” brings a high- energy track to the album and captures the thrill of adventure in youth. On the other end, “Child Again” slows the tempo and addresses the desire to return to a childlike humility and trust in the lyrics, “You’re my hope unbroken/You’re my innocence/I am free like a river/I’m a child again”. “Hang On” reminds listeners to hold fast to the feeling of experiencing things for the first time.

NEEDTOBREATHE has dabbled in several different genres over the years, but their roots are in southern rock n’ roll. There are several moments on this album where those roots shine through. “Riding High” is a return to that classic influence in both instrumentation and vocals. A lightly distorted guitar riff plays throughout, moving into a riveting solo later on in the track. Guest singers Drew and Ellie Holcomb assist on “Survival”. The instrumentation showcases a bluegrass gospel feel from the artists, while the vocal talents of Drew and Ellie add to the strong performance that frontman Bear Rinehart brings to the track. Listen closely to hear guitars, piano, organ, and drums layered beneath the vocals.

The title track “Out of Body” is visually represented through the album art, courtesy of photographer/artist Jeremy Cowart. A steady beat drives the rhythm throughout the verses, and the vocally layered chorus keeps listeners hooked throughout the song.

“Who Am I” speaks to the concept of unconditional love despite our flaws. Stand out lyrics in the pre-chorus are “While I’m on this road you take my hand/Somehow you really love who I really am/I push you away, still you won’t let go/ You grow your roses on my barren soul.”

“Bottom of a Heartbreak” is a slower track with an incredibly emotional vocal performance by Bear. Lyrics such as “It’s that familiar pain staring in my face/ It’s a different ghost, but it haunts the same” intimately describe the lows of life that we all face. “Seasons” is about the ups and downs of life, and the idea that we are all in this together. It ends the album with the more stripped down instrumentation of minimal percussion, acoustic guitar, and a piano that rings the album’s closing notes.

Although “Out of Body” is the result of NEEDTOBREATHE moving in a new direction as a trio, the songs stay true to the quality that the band has always produced. Each track is relatable in some way, evoking some sort of connection with listeners. It’s a collection of songs that speak to many facets of the human experience and the complexities it entails. Both lyrically and instrumentally well-crafted, you will find new gems with each listen. Whether you are a long-time listener or a new fan, “Out of Body” represents the talent and quality music that NEEDTOBREATHE consistently creates.

Get Out Of Body