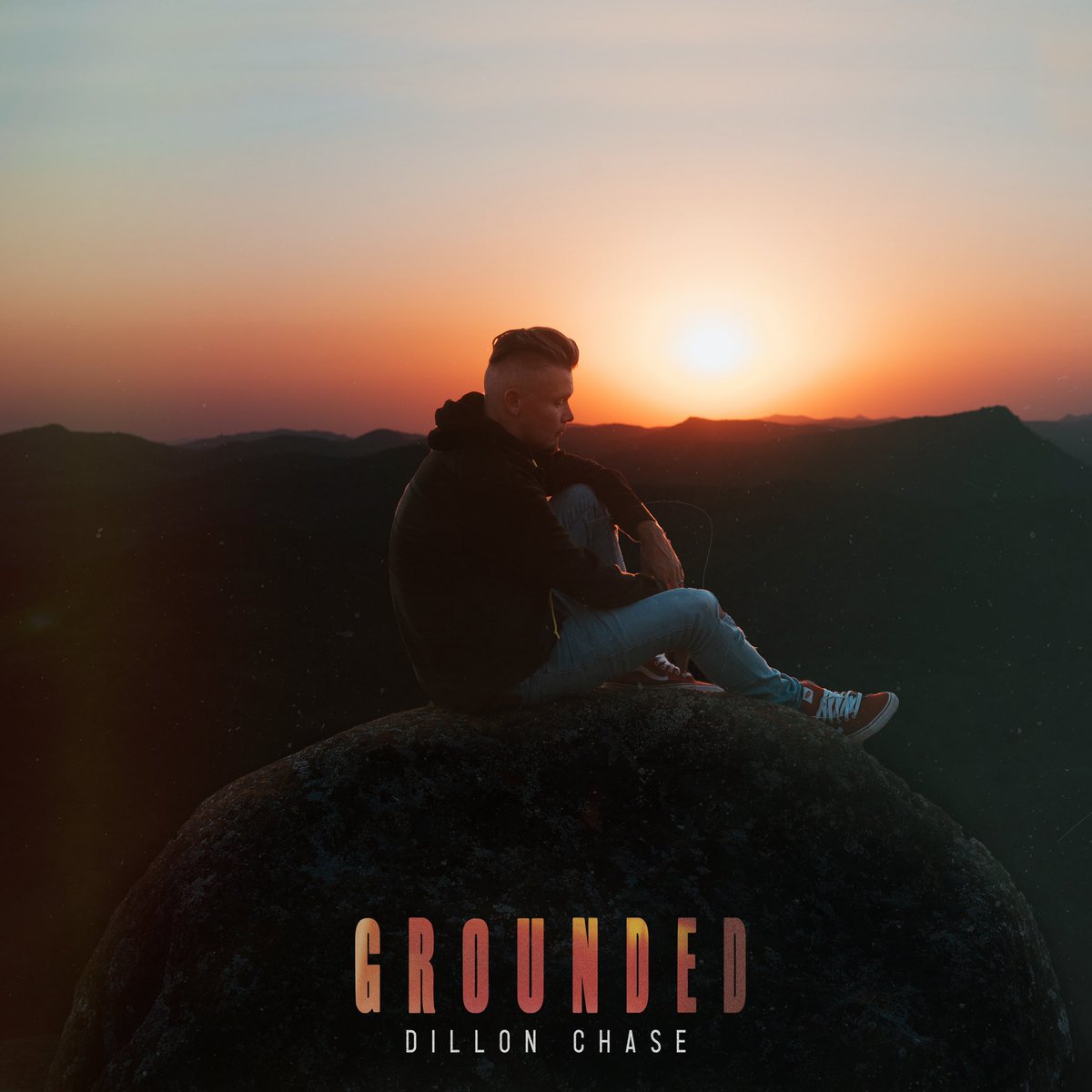 Video: Dillon Chase is Grounded with The Kick

Indie rapper Dillon Chase released his new album Grounded today, alongside a new music video for The Kick. The other music videos released so far off the project for Grounded & Levitating Low can also be seen below.

Get Grounded (by listening to this album!!)