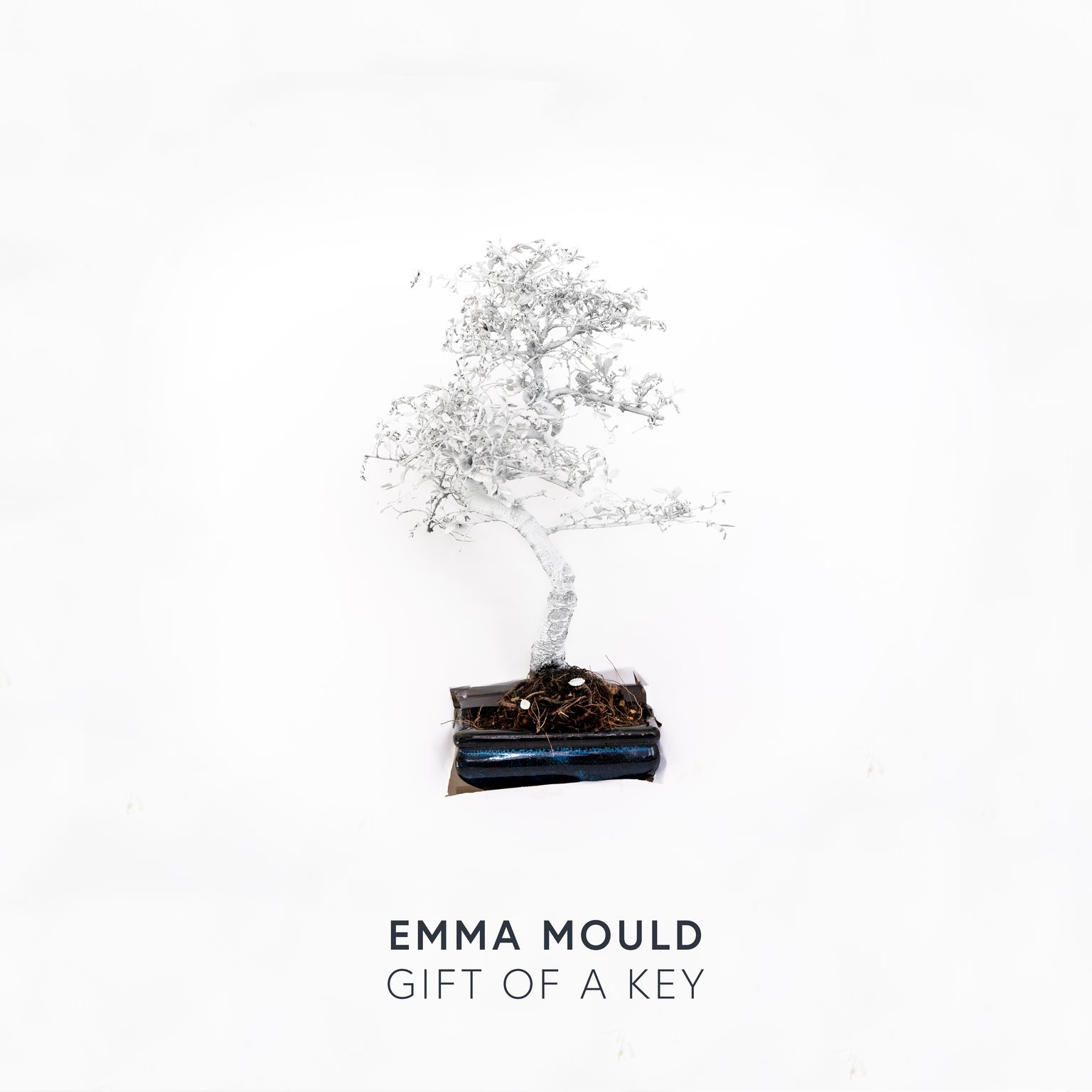 Emma Mould is to release her fifth single of 2020 – ‘Gift of a key’. The single drops on Friday 25th September 2020 and will be followed by an official lyric video in the coming weeks.

‘Gift of a key’ is a folk rock spiritual track. Emma reiterates the message of hope in a loyal love in this latest single release. Produced by Dan Stirling, this latest single hails the release of Emma’s third album titled ‘Exquisite’ which she plans to release in the coming months. The album is a compilation of songs written to challenge the listener’s ideas of love, be the forgotten voice of women, and share Emma’s story.

Speaking about her latest single release – “It is a simple heartfelt song that says “Although I feel uncertain, and things seem undone right now, I choose to believe that there is a plan and place for me – for us all.” Even in these last few weeks upon releasing this single, I have found myself discouraged with lockdowns, no gigs, kids are off school, life has challenged me unexpectedly. But that is exactly what this song is about, it’s about pushing through, asking – seeking – knocking, and trusting God beyond my own understanding when it makes no sense. So what better time to release this song, spreading a message that everything will work out somehow!”

Often compared to the likes of Adele and Tracey Chapman, Emma Mould has been singing professionally since 2015 and has never looked back. She has since played at various venues across the city and has contributed on BBC Radio.

‘Gift of a Key’’ will be available to download and stream on all major outlets including Spofity, Itunes, Google Play and others.

Buy/Stream Gift of a Key (Single)