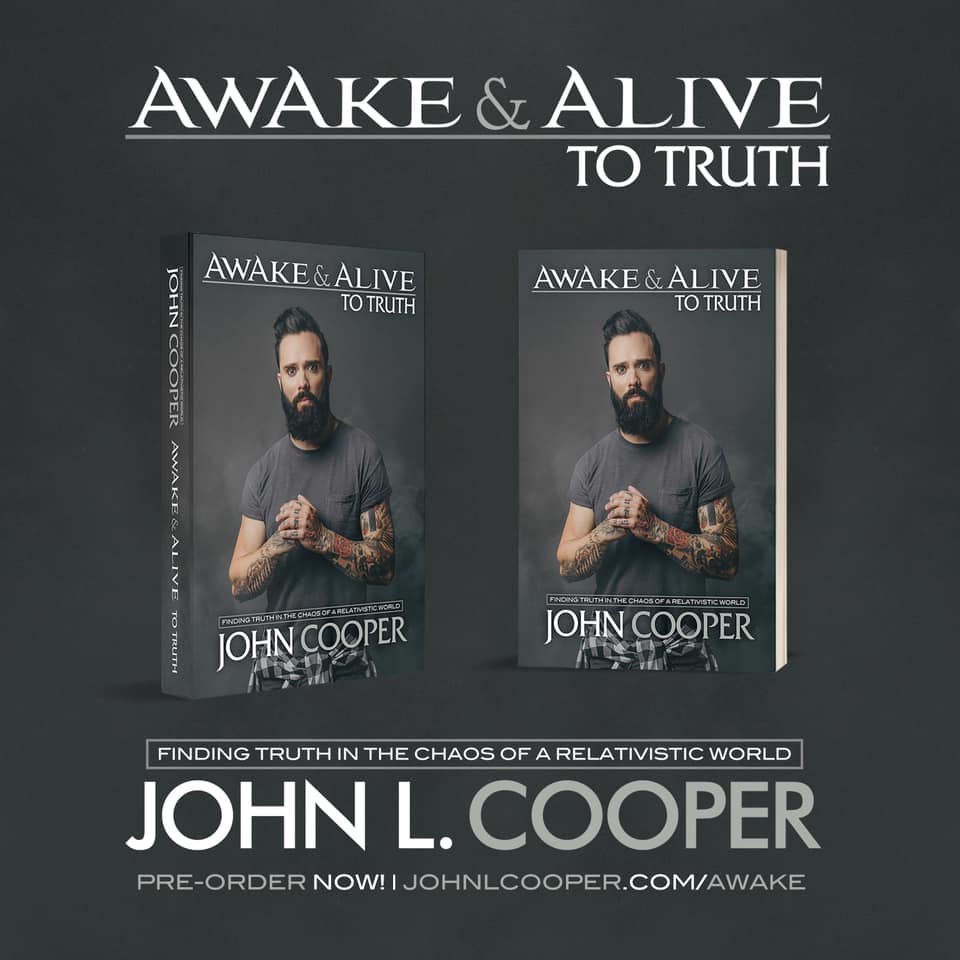 Welcome to this week’s rock news roundup! Who is ready to find out what the rock industry is up to this week?

Skillet’s Victorious (the Aftermath) Deluxe Edition is finally out to the public! What is your favorite new song or remix?

Speaking of Skillet, frontman John Cooper announced you can pre-order his first book. The book is called “Awake & Alive to Truth” and the website says the estimated shipping date is early December. Go here to read what the book is about and to pre-order it!

3 Days Under shared an interview they did that relates to them being on the Worthy movie soundtrack. Read more about it below and then go here to listen to the interview.

Aaron Ray released a music lyrical video for his song “Break the Cycle” (feat. Matt Lane). With lyrics such as “Unpack your bags and leave your filthy rags. It’s time for you to finally find you way back home” it has a prodigal son vibe to it that we love! We also love the old school video game feel for the lyrics video. Take a look below!

Micah Ariss released a lyric-come-music video for his song “My Own Worst Enemy”. With lyrics like “You say that I’m not in pain, while depression hits and I’m going numb” and “So stay away from me with your fake ecstasy. I’m my own worst enemy”, it speaks to the lies we tell ourselves and the lies we let satan tell us. Take a listen below!

Buried Above is sharing a sneak peak for “It’s Never Too Late” tonight at 5:30 PST. I absolutely cannot wait to hear it!

Disciple is releasing Love Letter Kill Shot Deluxe Edition tonight at midnight! This includes one more unreleased song, “Enemy”, following the two previously unreleased songs “Darkness Dies” and “Kingdom Come”. We have a feeling it’s going to be a heavy song, so make sure to check it out! Go here to find the links to the different platforms you can listen to and buy from!

And that ends this week’s rock news updates! Make sure you check back in next week. See you then!