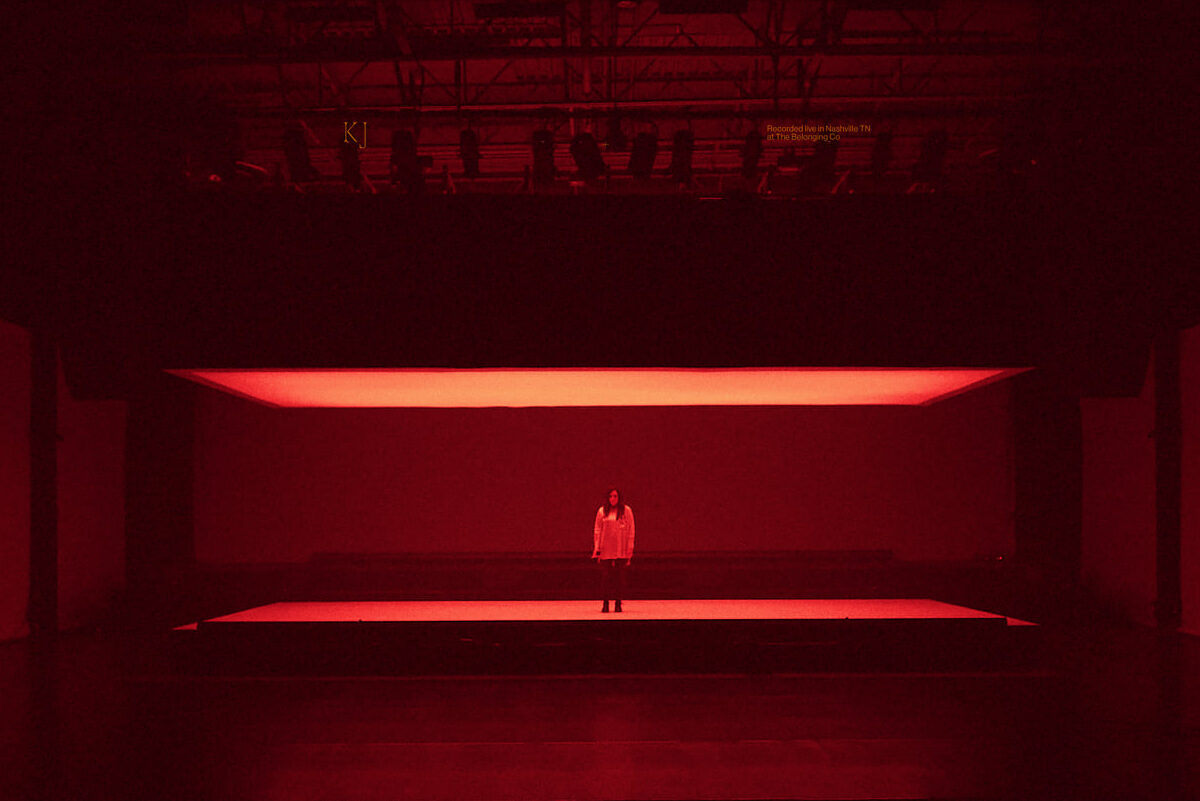 Kari Jobe has announced a new album and a few minutes ago released a new 22 minute music video. And, no, that’s not a typo. In fact, it’s actually 22 and a half minutes.

The music video for First Love / Embers (spontaneous) / Obsession (ft. Cody Carnes), filmed live at The Belonging Co in Nashville, can be viewed below.

Kari’s new album will be entitled The Blessing, it will be released October 2nd, and there will be four singles released prior to release date. The cover can be seen below.