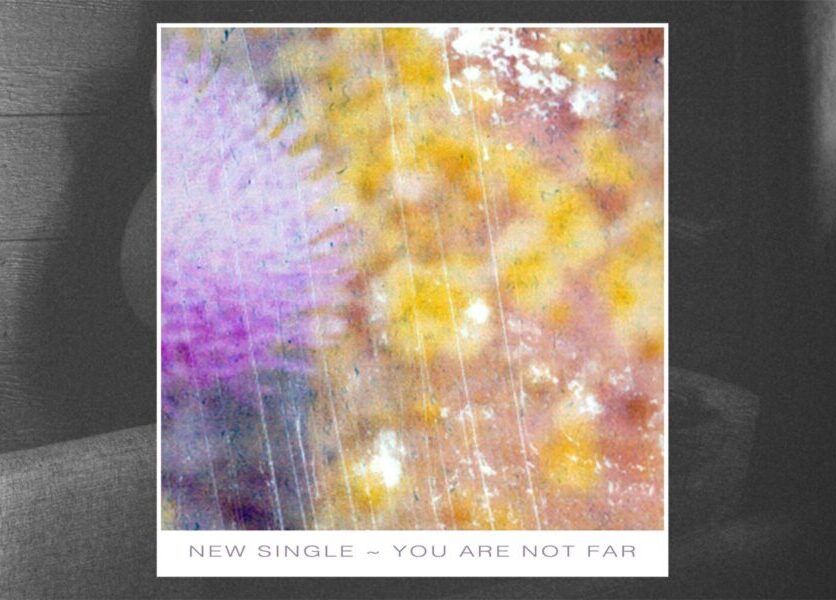 Young Oceans New Single “You Are Not Far” Out Now

Sep 13, 2020
Indie-worship favorites YOUNG OCEANS have released their new single “You Are Not Far”, the first offering from their upcoming YOU ARE FULLNESS EPs. Clocking in at a mere 2:14, the song reflects the heart of the two upcoming releases – simple statements celebrating the truths of God’s love.  This song will be quickly followed by the second single, “First Love,” releasing September 21, followed by the release of the full EP in October.
“You Are Not Far” can be heard here.
“In a way, this album is the most Jesus focused music we’ve created yet,” shares Eric James Marshall, founder of Young Oceans and primary vocalist and songwriter. “Songs that speak of unfettered intimacy with God, with the Trinity. Often I feel modern worship gets away from the core of what worship is – expressing to our Lord how much we love and need Him and really resting in the love He offers us. This is certainly a moment in history when we need that deep assurance.”
Young Oceans had to make a sharp pivot when preparing to record YOU ARE FULLNESS. For the first time, Eric and the rest of the band planned to make their most collaborative album yet, flying in the players from around the country and sharing the studio experience. Young Oceans has always recorded in more rogue settings and styles, and so the group was looking forward to sharing the experience.  Sadly, travel restrictions and self-distancing changed the album’s format, and the recording became a remote process, with artist’s recording their sessions in New York City, Los Angeles, and Nashville.
For the past seven years, these ethereal rockers have quietly released independent albums, organically growing a grassroots audience of fans seeking a deep, personal worship music experience.  YOU ARE FULLNESS is no different, as Eric set out to create a project of true worship songs – songs that are unto God, not about God.
Eric continues, “Young Oceans, and certainly this album, is not an ecumenical exercise but rather a poetic one. More than ever before I felt the need to just write songs about the truth of God, spoken to God.”
Following the two single releases, the 7 song EP YOU ARE FULLNESS, Part 1 will release on all digital formats.  “YOU ARE FULLNESS, Part 2” will release in early 2021.
www.youngoceans.com