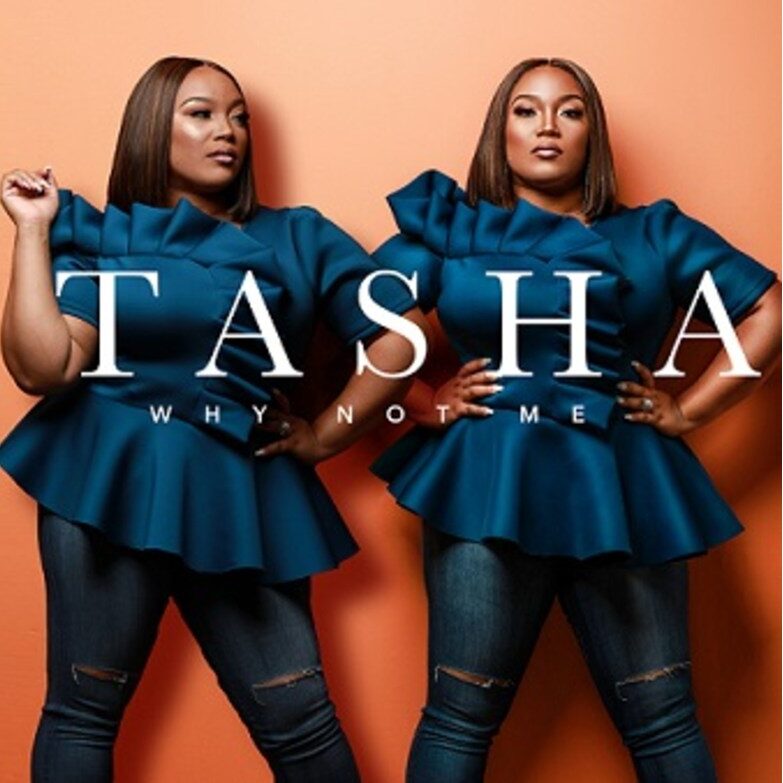 Tasha "Why Not Me"

Legacy Music Group’s first lady Tasha Page-Lockhart has solidified her rightful place on Billboard’s Gospel Airplay & Hot Gospel Songs charts with her heartfelt single “Why Not Me.” The emotional single is backed by Tasha’s passionate vocals and has been serving as an encouraging anthem for nurses working tirelessly on the front lines fighting against the COVID 19 pandemic, has also received praise by many musical mavens including GRAMMY Award-Winner Jennifer Hudson and has been instrumental in providing strength through the fight against racism.

“No one can escape tragedy and pain,” said Tasha. “I could have been bitter, could have committed suicide and perhaps pointed the finger but instead, I owned up to my actions, unpacked the pain and through my emotions and lyrics have built a warrior who is healing and fighting every day.”

Listen to Tasha’s single “Why Not Me” on Apple Music, Spotify, TIDAL.

Despite being a successor of her successful mother who was a member of Witness and step-father, a member of Commissioned and spiritual leaders in their own right, Tasha’s early adulthood was exasperating. The feeling of defeat and despair was a direct result of molestation from family members, friends of the family and separately included sexual assault during those early dark years. The pain and suffering led her to seek refuge with heavy substance abuse and created a divide between her and the church she once warmly welcomed.

In 2003, Tasha renewed her spiritual foundation, rehabilitated from substance abuse, and subsequently found success. She was crowned the winner of season six of BET’s Sunday Best, Tasha followed up with a handful of sensational albums including Here Right Now, Jesus Revealed and The Beautiful Project. She’s graced numerous stages with electrifying performances on BET’s 106 & Park, TV One, and Tyler Perry’s “Madea on the Run” to name a few. Along the way, she secured movie roles, experienced Billboard chart success, nabbed music awards, and established herself as a prominent author. Backed by her spiritual rebirth and rehabilitation, Tasha became a certified crisis counselor to serve as a life coach to help lift anyone in need. In addition, she also Pastor’s a church in Mt. Vernon, NY with her husband Dr. Veron House.