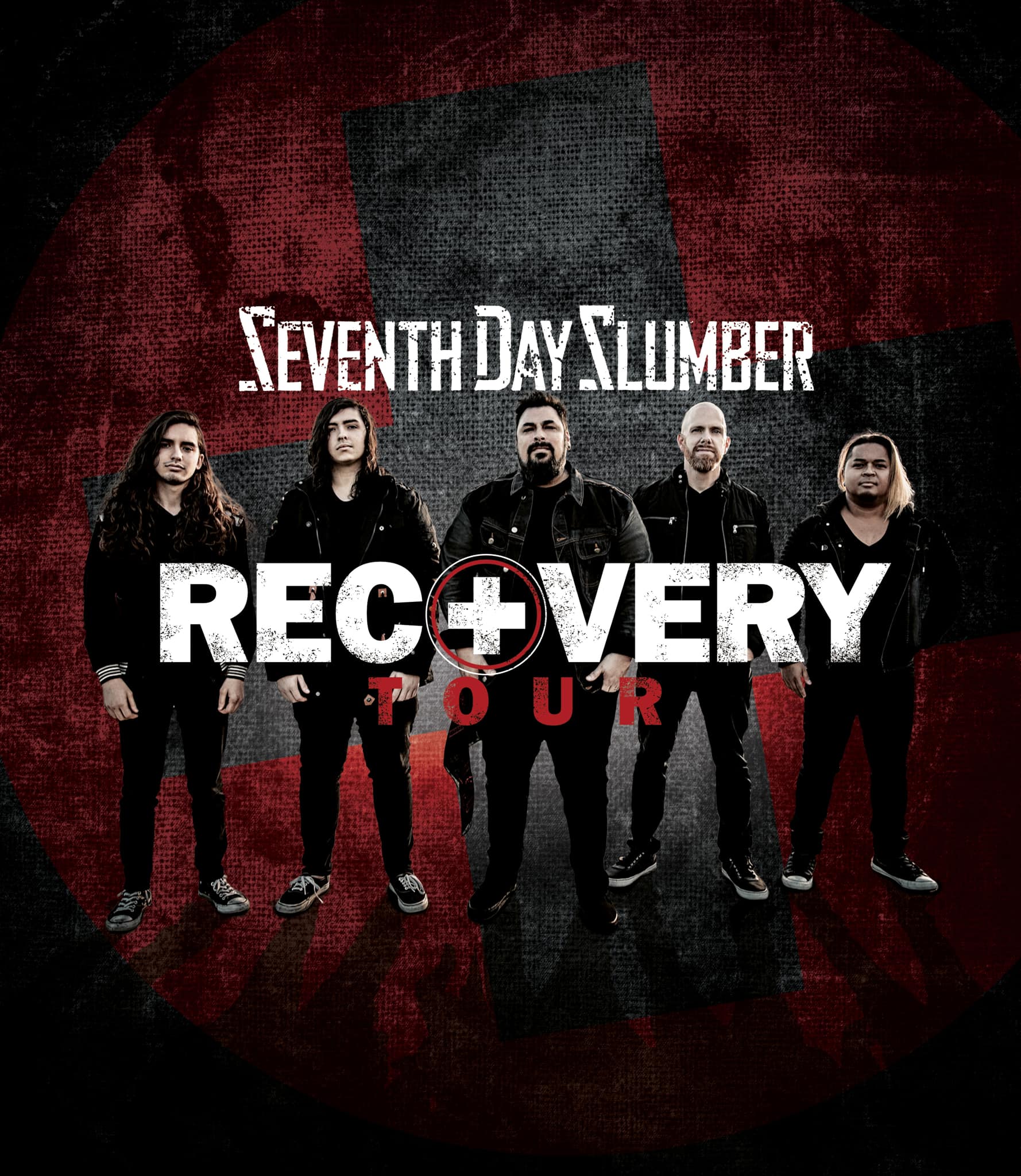 Hi guys! We are now entering into our 25th rock news roundup. Let’s take a look at what some bands are up to this week!

Skillet is releasing “Sick and Empty” tomorrow. “Sick and Empty” is a new unreleased song that will be on their deluxe edition of Victorious, aptly named “Victorious (Aftermath)”.  If Jen Ledger and John Cooper’s words are any indication, this new song is going to be special indeed. Or as Jen put it, it will have the “Skillet Magic”!

Buried Above announced their next single is coming soon and the name of the single is “It’s Never Too Late”! You can see from the post below that they have shared some of its lyrics. I can already tell it’s going to be an amazing song. Make sure to check out their pages to see updates!

Nine Lashes shared a video about how they have been trying to release a new song every month. However they decided to take a break this month. They will be back to releasing music next month though!

Fireflight has a new single & music video coming out on October 2nd! It’ll be for the song Who We Are.

XIII Minutes is finally able to share their music video for “Who Told You” with us. It is premiering this Friday so be sure to check in to their event page for it!

Seventh Day Slumber is going out on another free tour. This one is called “The Recovery Tour” and it is specifically geared towards helping the helpless and hopeless. Helping the drug addicted and people who have lost the will to live. If this sounds like something you want to take part in, PM them or send them an email! The email addresses are in the post.

And that ends this week’s rock news roundup. See you all next week!