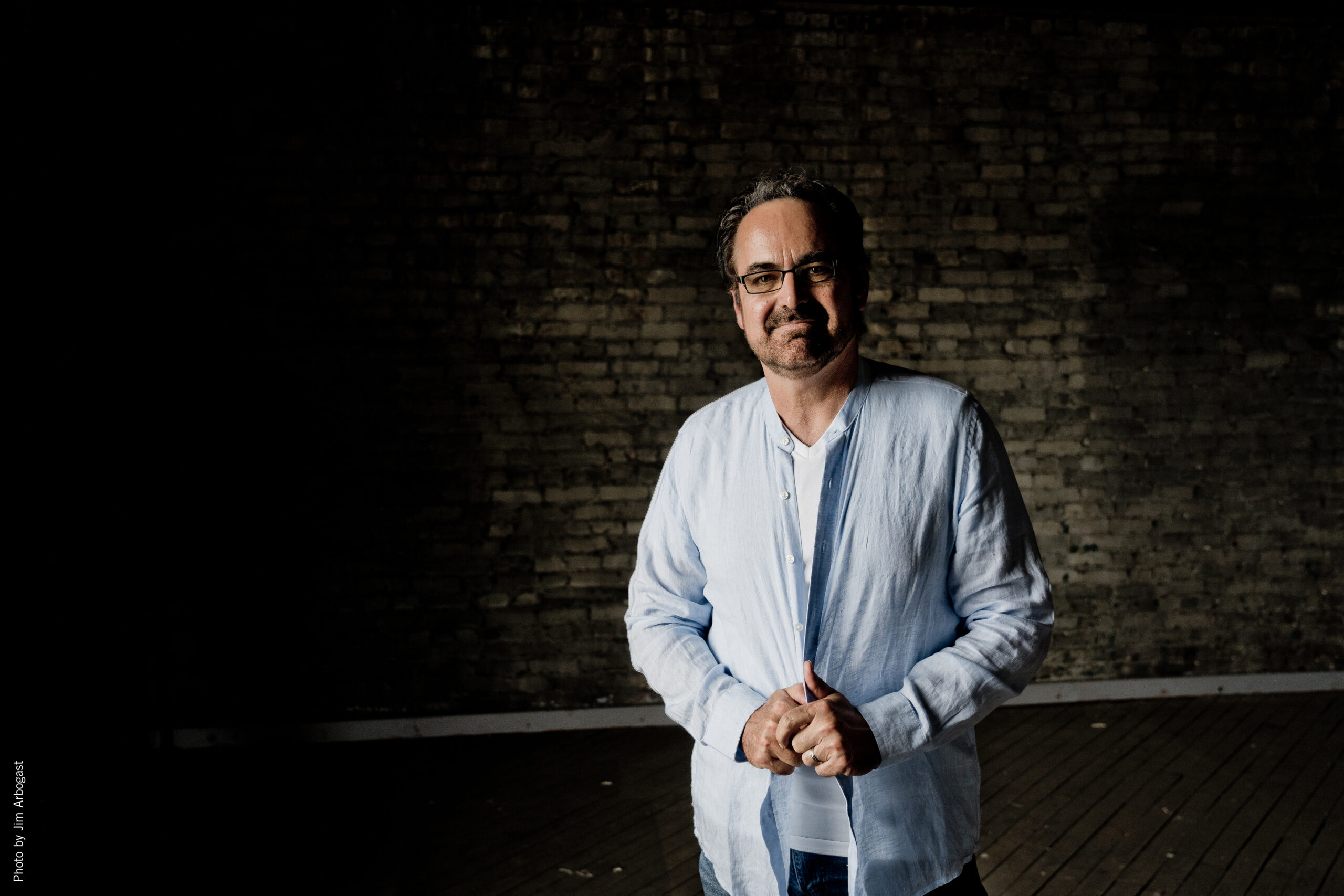 (Audio) By Grace Alone: An Interview with Neal Morse

I was blessed with the opportunity to interview Neal Morse in anticipation of his upcoming solo album entitled Sola Gratia (which translates to “by grace alone”). We covered a myriad of topics from writing and recording an album during a pandemic to sharing knowledge on his unique business model that is working very effectively for him.

Neal fronted the (secular) Progressive Rock band Spock’s Beard in the 90’s and early 2000’s before getting saved and reestablishing himself as a Christian artist. His reformed career is decidedly evangelical in nature in that he uses his world-class musicianship to minister to many who don’t know Jesus Christ as their personal Lord and Savior. His musical prowess and authenticity break through barriers which transcend the scope of traditional Christian music ministry.

I am of the opinion that every Christian Rock, Metal, or Rap artist should be seeking to take their message to the dark corners of our country and the world rather than remaining in the comfort of Christian-specific venues and festivals. It is in the dark corners where people who don’t know Christ are most often found. “Preaching to the choir” has a place. But for those who truly wish to have an impact on our culture, the hard road NEEDS to be traveled.