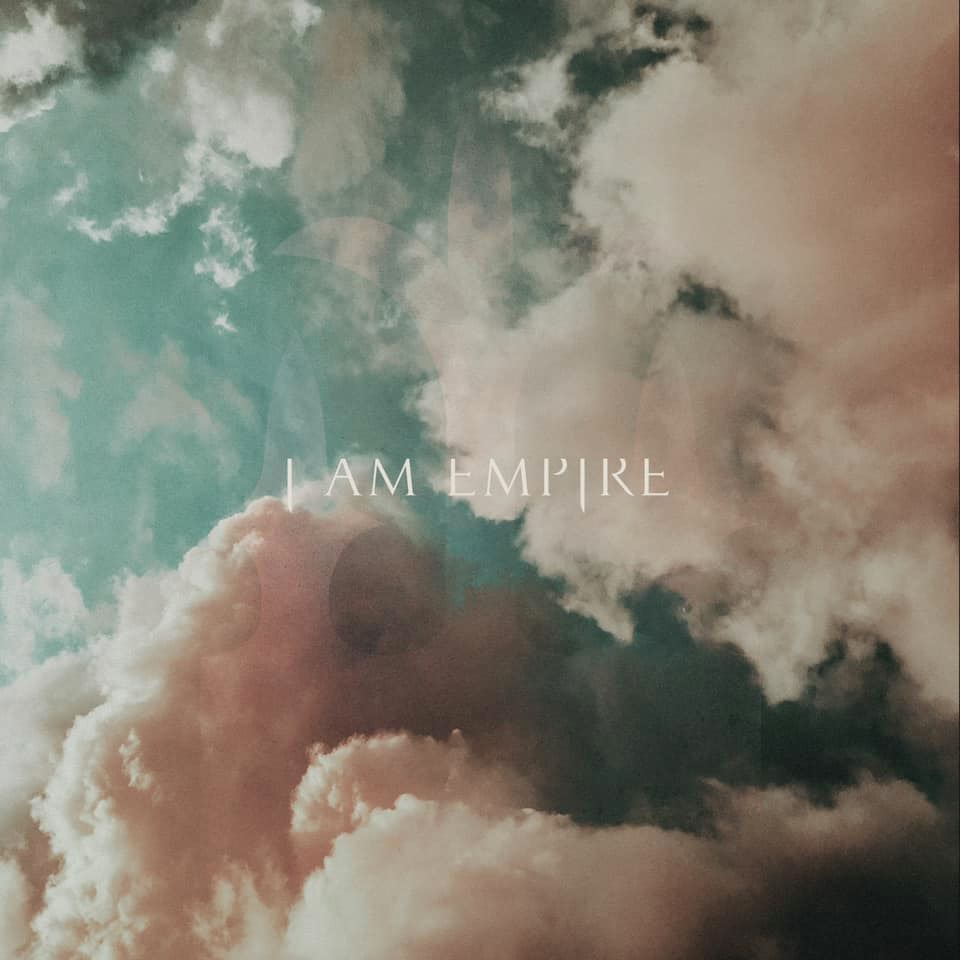 3 Days Under has released their cover of “God’s Gonna Cut You Down”. Was I right in my prediction that it was going to be different from the original but also do the song justice? I sure think so!

Jen Ledger of LEDGER and her band mates in Skillet created some very inspirational pieces of art in their hometown of Kenosha, WI. Check out one of LEDGER’s posts about the last piece they did below. What incredible words spoken both on the wall and in her post! You can also go to her page to see the other pieces here.

Matt Baird of Spoken is now looking to book some solo acoustic shows. Comment on his post for more details!

Fight the Fade is releasing a cover of Linkin Park’s “Crawling” on Friday. Be sure to take a listen as I am sure they will do the song justice!

I Am Empire just released a new EP made up of 5 unreleased songs, 3 originals & 2 acoustic. The EP is called “Another Man’s Treasure”. You can take a listen to and buy the album by going here!

12 Stones is releasing a new single called “Empty Words” on September 15th! From what we heard in the teaser, it sounds like it will be on fire!

Nine Lashes took a break from making new music in order to become a jedi! It looks like they had a ton of fun playing beat saber.

And that is the end of this week’s news. See you back here again next week!