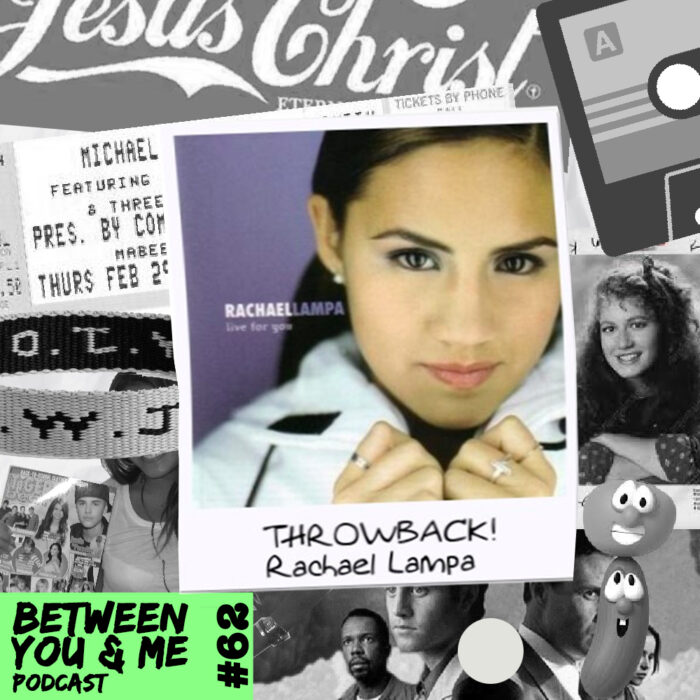 Rachael Lampa celebrates the 20th anniversary of “Live For You”

It’s the 20th anniversary of Rachael Lampa’s debut album ‘Live For You’! Can you believe that at just 15, Rachael had record breaking sales, four #1 singles, a Dove award, and catapulted her to world wide stardom (hello, Jay Leno AND Tigerbeat ?!).

She sits down with Jess on Between You & Me to talk about the album that started it all, and what it means deal with fame and faith as a teen. Do you remember picking up this gem and soulfully dinging “Blessed?”!

Tune in now on Apple, Stitcher, Overcast and Spotify!