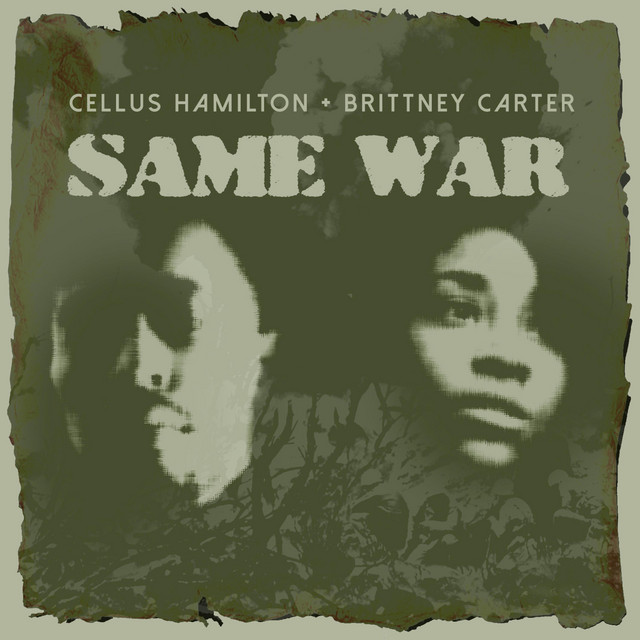 Conceptually risk-taking and consistently pushing boundaries, Cellus Hamilton has returned with yet another new single. The hip hop lyricist brings us a mellow, introspective track as he dissects the concept of guilt. The song features Chicago emcee Brittney Carter and “feel-good” production from Temper. Cellus Hamilton and Brittney Carter trade verses as they describe the mental warfare of fighting to believe that Jesus has freed you from even the things that don’t seem like they’ve let go of you yet.

Same War arrives right on the heels of a previous surprise release by Cellus Hamilton called Psalm 55, where he retells the psalm in a creative personal way. We have no way of knowing when Cellus Hamilton will be releasing new music but we are definitely excited about what is happening. Make sure you stream “Same War” on all platforms.