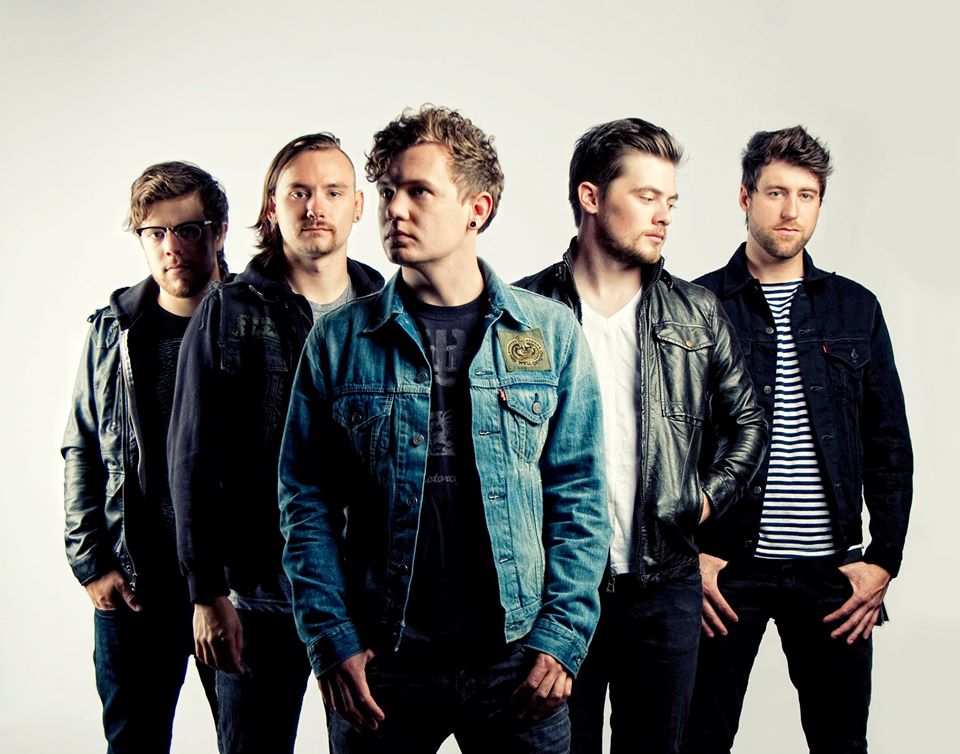 I Am Empire Announce New EP

As we’ve previously shared, I Am Empire have been teasing something over recent weeks and have now made the announcement. The band will be releasing their first release in over 7 years this coming Friday, August 28th. Another Man’s Treasure will feature five unreleased songs, 3 from the Anchors sessions and 2 acoustics songs from Kings.