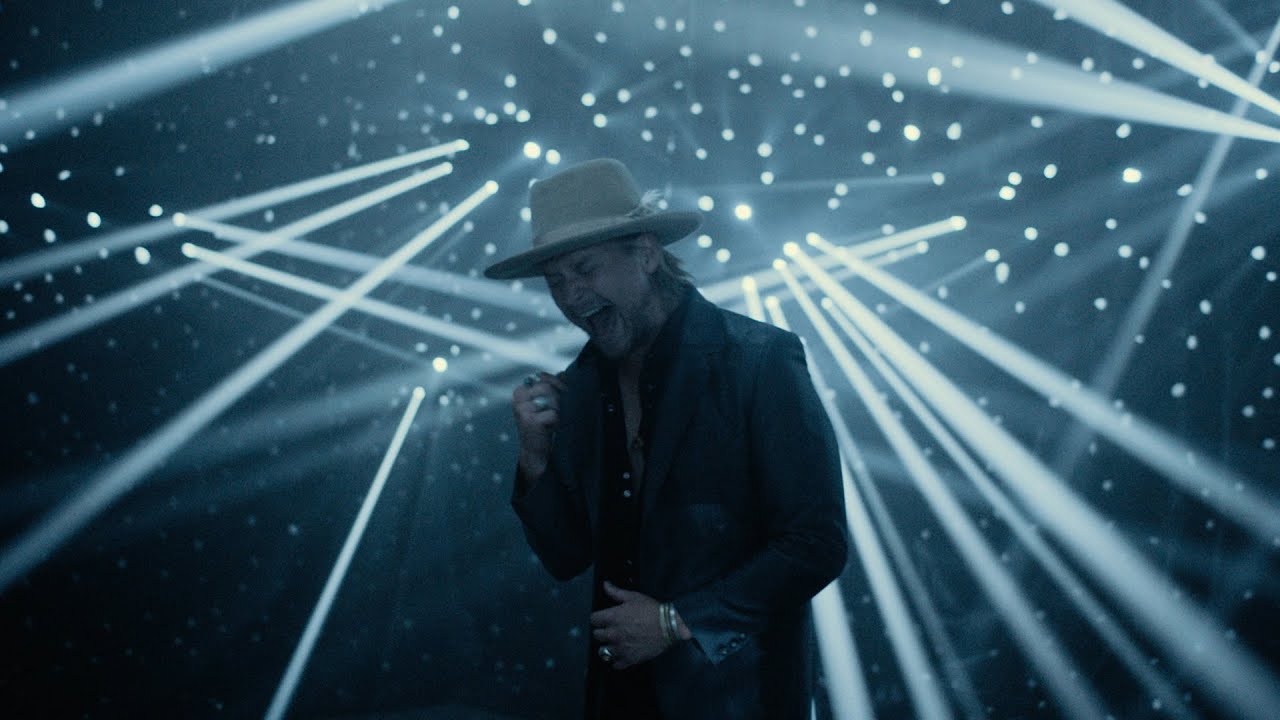 Today is Thursday, which means it’s time to learn what the Christian rock community is up to this week!

The Protest is hinting at being in the process of making new music. This is exciting news and we know they will knock it out of the park! Be on the look out for more information.

12 Stones just finished recording another song in the studio. The lead singer Paul McCoy also recorded vocals on a track with another band called Heroz Dawn. We cannot wait to take a listen!

Autumn’s Descent released a lyric video for their single “Sweet Remorse”, off their “Rescinding Deadletters” album! I think this song does a great job at painting the picture of regret and how it messes with living our lives in the here and now.

foreveratlast is dropping a new song tomorrow at noon called “Holy Ghost”. Make sure you check out the song! Go to their Facebook and their Instagram to keep up to date.

Manafest finished recording the audio version of his new book. Keep your ears open and your eyes peeled for when it is going to release. He is hoping for it to be out before Christmas time!

Speaking of Manafest, is it just me or is he a little dangerous?  Check out this video and judge for yourself! “Dangerous” comes out next Friday in collaboration with Unsecret!

For more serious news, Paralandra’s drummer Dakota Watson was shot twice last month while at a friend’s house. The band shared a post made by him 2 days ago about an update on how he is doing. Thankfully he’s doing much better and he is even playing a little bit. Please pray for his continued recovery.

7eventh Time Down announced their plans for a “Backyard Revival Tour”.  Backyard concerts are the bomb so if you want in, click here to request them to your area!

Veridia’s lead singer Deena Jakoub just accomplished something pretty cool. She was able to co-write and to take part in singing on the new Evanescence song “Use My Voice”. Congratulations Deena!

NeedToBreathe just released a new music video for their song “Who Am I” off their newest album “Out of Body”. With lyrics like “You grow your roses on my barren soul” and “My wounds and my past was saying no one should ever love me like you do”, this song reminds us that our short comings will not stop God’s love for us. The album “Out of Body” is being released next Friday so pre-order today!

And that is the end of this week’s roundup. Thanks for tuning in and see you all next week!