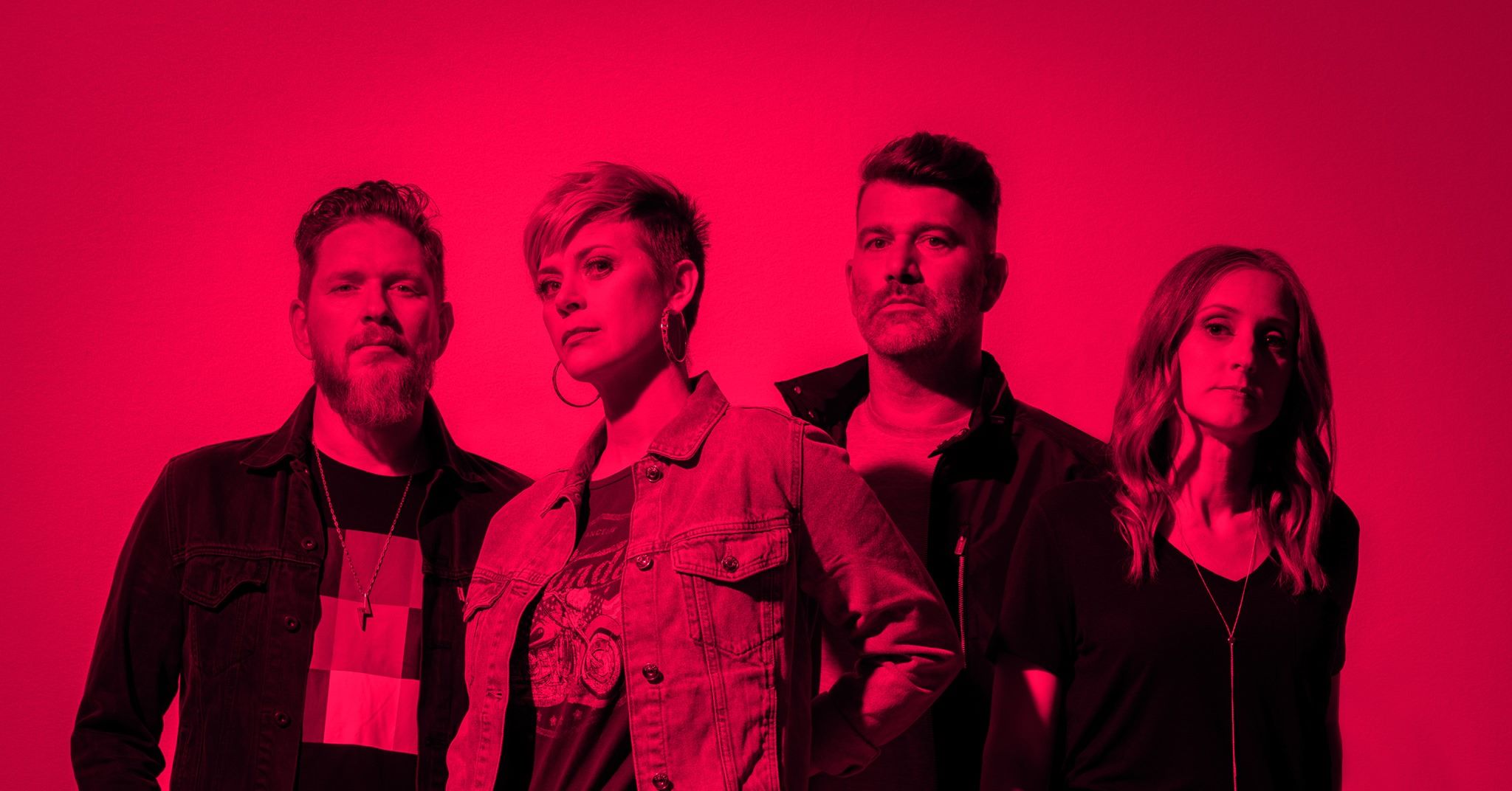 Throughout the live the band revealed exclusive details about the new album. Among those details were the title Who We Are: The Head and The Heart, the fact it’ll be a two part album and both parts will release together October 23rd.

They also announced two exclusive 24 hour only pre-order packages, 1 complete with a CD ($30) and 1 with a Vinyl record ($40). You’ll receive the pre-order packages a whole two weeks before it officially releases October 23rd. The live started at 8pm cst tonight so they will only be available until 8pm cst (ish!) tomorrow.

Joseph and the band also teased that the bandana could be a ‘golden ticket’ to something in the future so get your pre-orders in now!

You can enjoy the rocking new album and listening party shenanigans below *cough twerkface cough*. There’s still a chance to win one of four packages but you’ll have to watch all of it to find out how.

It’s safe to say that Who We Are rocks hard. Fireflight are back baby!

The two pre-order packages can be pre-ordered here