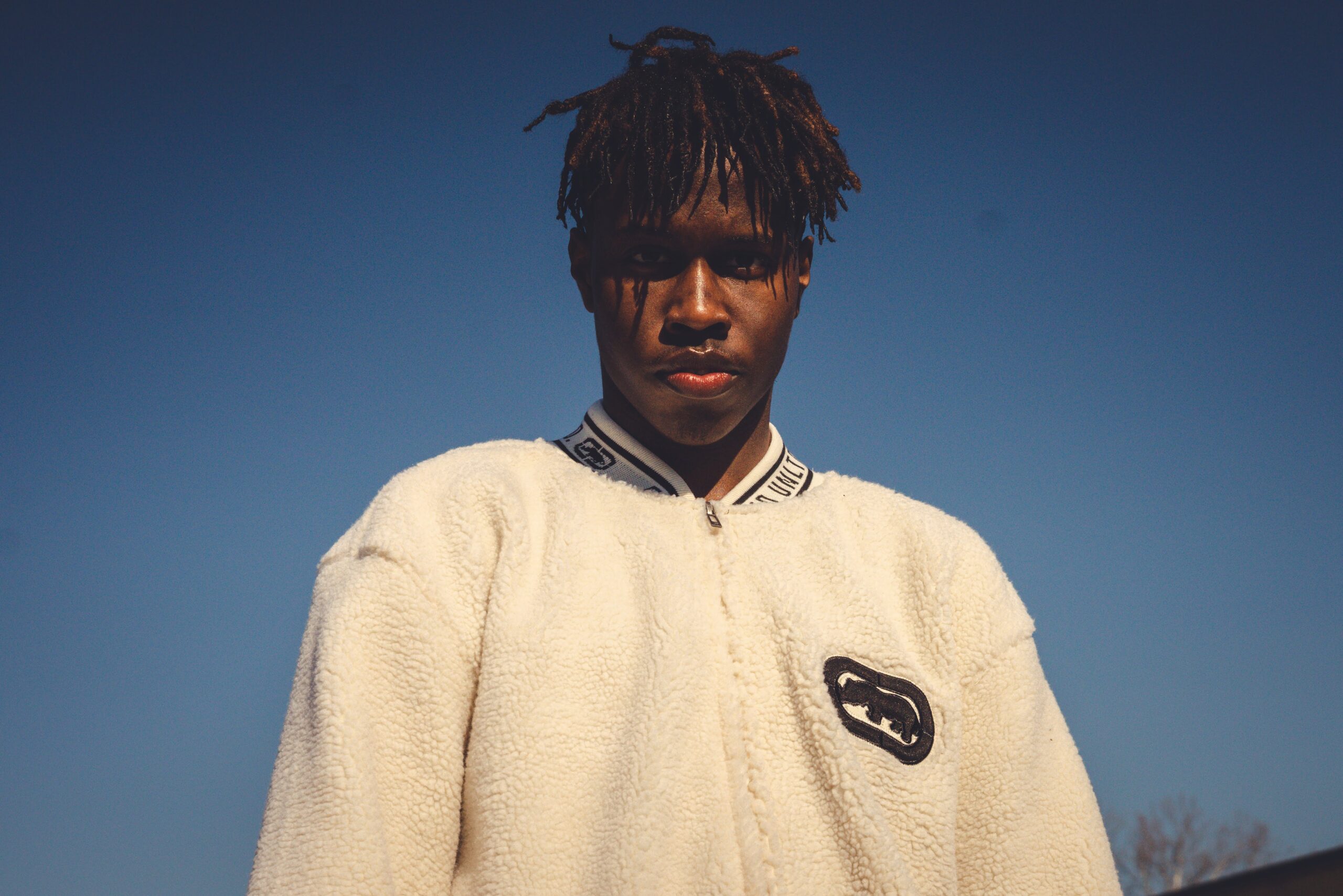 Hailing from the small town of Lynchburg, Va, Jay Bizzze is becoming a rising force in Christian Hip Hop. Jay Bizzze has opened up for Spotify Editorial Playlists artists such as Rockstar JT, MvkeyyJ, and Kham. His music even garnered the attention of former New York Giants Running Back, Dancing With The Stars Season 24 Champion, and NY Times Bestselling Author, Rashad Jennings, who actually stars in one of Jay’s earlier videos, LCA ANTHEM II.

“Ready? Go!” These are the first two words you will hear before entering into an entirely new sonic space fueled by a loud, distorted guitar riff accompanied by a rather angelic humming slathered in autotune and belted out by none other than Jay himself. He goes on to repeat the phrase “Something new!” twice as if you didn’t hear him the first time, a polite warning that this song is uncharted territory for himself and for you the listener.

A couple more seconds in and it quickly becomes more apparent that Rebel Yell is an unapologetic rock anthem imploring the listener to follow his lead in daily crucifying the flesh from which all self-doubt originates, and to walk in confidence with the Lord, Jesus Christ. Rebel Yell encapsulates the principles of Ephesians 4:21-24, where the apostle Paul urges the new believer to put off the old man and put on the new, walking in newness of life. A lyric in the outro of Rebel Yell sums up best what the whole song is about, “You don’t know who this is? Yeah! A different guy cause I’m His.”