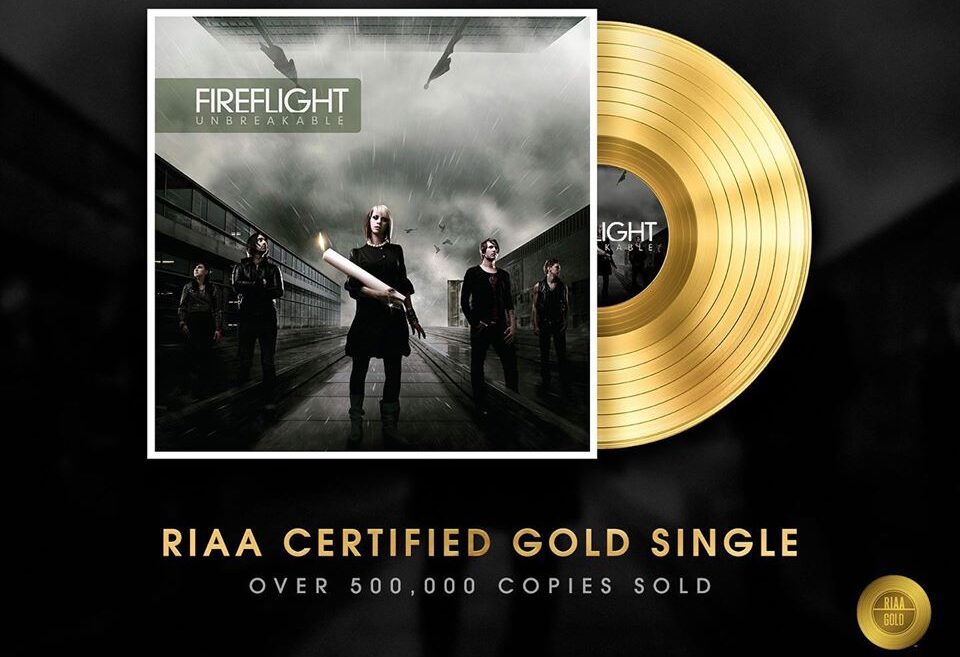 Hello and welcome to the twenty-first roundup of rock news! Let’s take a look at what is going on this week.

7eventh Time Down is another band who has been taking this time of not touring and turning it into a positive by using it as a time to get back in the studio. They have announced a new album is on the horizon!

Saved by Skarlet shared an article that explains the testimony and heart behind their song “Surrender All”. You may want tissues when you read it. I hope everyone feels encouraged by it, especially those who can relate to it in their own life.

12 Stones just finished recording their newest single and they are excited for the fans to hear it! This is on the heels of their previous song “Sever” they released last week. If you haven’t heard “Sever” yet, you can listen here.

Justin Siler is almost ready to release a new song. Keep up-to-date with new announcements by visiting his facebook here and his Instagram here.

Fireflight’s song “Unbreakable” was just certified gold! This is such an incredible accomplishment. If you have never had the chance to listen to the song, you can take a listen here. Congrats Fireflight!

NEEDTOBREATHE just came out with a new music video today for their song “Hang On”. “Hang On” will be on their upcoming album “Out of Body” which will be released on August 28th. You can pre-order the album here.

Speaking of NEEDTOBREATHE’s upcoming release, the band is celebrating the album release by doing a live stream concert on release day, August 28th at 9 PM EST. This live stream show will include songs from “Out of Body”, as well as fan favorite songs. You can get your tickets here.

Disciple’s newest album “Love Letter Kill Shot” has just been nominated for Rock/Contemporary Album of the Year for the GMA Dove Awards. Congrats Disciple! Skillet, RED, Demon Hunter, and Apollo LTD were all also nominated for the award. Congrats to each of them as well!

And that ends this week’s roundup. See you next week!