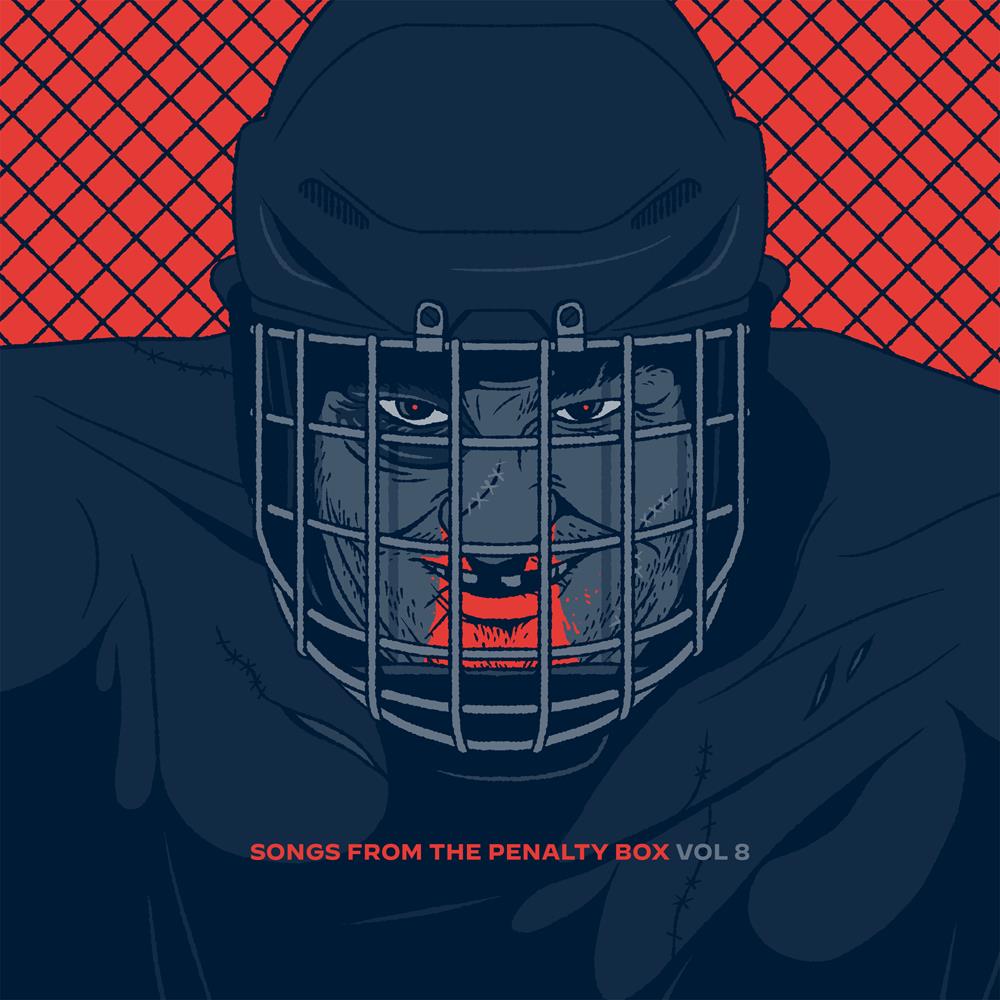 Convictions have released a cover of Billie Eilish’s Everything I Wanted ahead of new original music coming soon.

That Above Only record is getting CLOSER!!!

Randy Mason’s newest single Algo-Rhythm is out now. Get it here and listen below.

Tasha Layton was recently featured on The 700 Club detailing how an interrupted suicide turned in to a promising future. Watch it here.

The Solitude Project is out now! See the post below for details and stream it on spotify here.

Lauren Daigle was the first guest on the new season of Sadie Robertson’s Whoa That’s Good podcast. Check out the whole episode below!

Tenielle Neda is asking What Is My Hope? on her EP but, before that, shes hoping you’ll help her fund it on kickstarter. You can find out more here.

Remember the days where a new sampler album seem to drop ever few weeks? I miss a good sampler album so it goes without saying (although I’m going to say it anyway!) that I was all over the new sampler album from Solid State Records and Tooth & Nail. It introduced me to Idle Threat and Empty, who will it introduce you to? (go and check out Empty’s album Hope and the Loss of it, great stuff!)

5ive released his penultimate album Just The Two Of Us before he hangs up the mic with The Last Dance later this year. The newest release is a collaboartion with his teenage son Kyren James. You can get it here and see the tracklist below.

After Levitating Low, Dillon Chase will be Grounded next.

Jay-Way’s No I’m Not Ok EP is out now. Check out the title track NINO below.

Eshon Burgundy droppa his Joppa album. Get it here.

A new single from Young Saint drops in just over 2 weeks.

Mob Millennium from the Hogmob crew is also coming soon

There’s a cool new remix of Fight The Fade’s Heart out now.

Matthew Parker has a new single coming out called Darling. I wonder what, or more accurately, who it could be about…

A week after that Hillsong Young & Free are going out with All Of My Best Friends (my invite must have got lost in the post!).

Man of FAITH’s Hunnid On The Highway releases this Friday.

As does something new from PEABOD…

Trampolines are also releasing the new bouncy single Friday Night Praise this Friday…but maybe you don’t have to wait until then to hear it…(find out tomorrow!). Pre-order the single here.

And to finish this bumper crop of news updates, an actual bumper. You’re welcome!