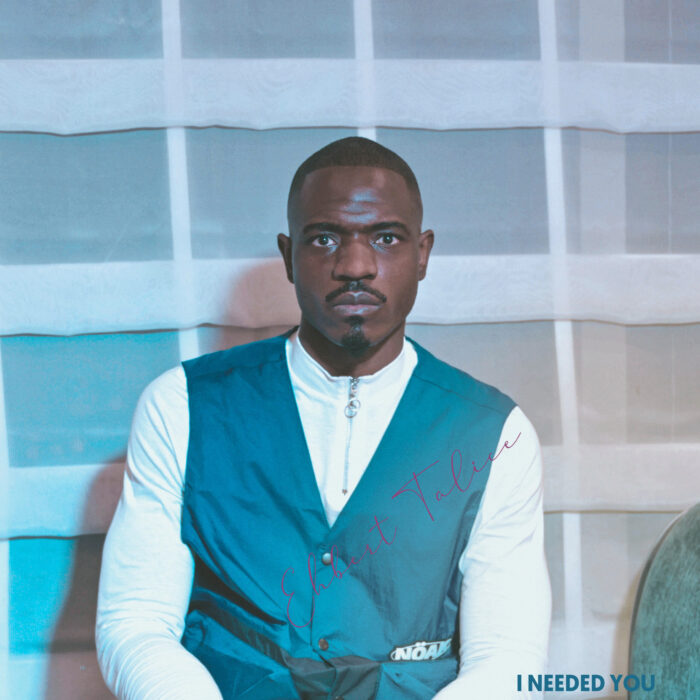 Ehbert Talice has released his new single I Needed You today.

He shares, “I Needed You has two main concepts. The first concept or idea would be a relationship with God and the second would be with people. In the past my relationships with people when I needed them the most haven’t gone very well for me. Sometimes you can’t trust people. Not with your goals, or deepest secrets, and sometimes not with your heart. But with God its different. Because when you need Him the most He’s always there.”

Haitian born rapper Ehbert Talice just released his debut gospel album in 2019. After dropping several projects in the past this will be his first album as a gospel act. Ehbert Talice felt as if God called him to dive deeper late in 2017 and never looked back ever since. And as a result, Nahum was born. Nahum is the title of Ehberts album that released on October 13, 2019. Ehbert’s style is filled with both laid back and aggressive vocals about his triumphs and setbacks in life. Ehbert uses very articulate and witty vocals to describe his faith and his walk with God. Not only is Ehbert a great rapper, he also produces all of his own music. “I make music because I truly love it. And I love God. So putting the two together gives me peace and happiness. There’s nothing like knowing that God truly has my back in everything that I do.”