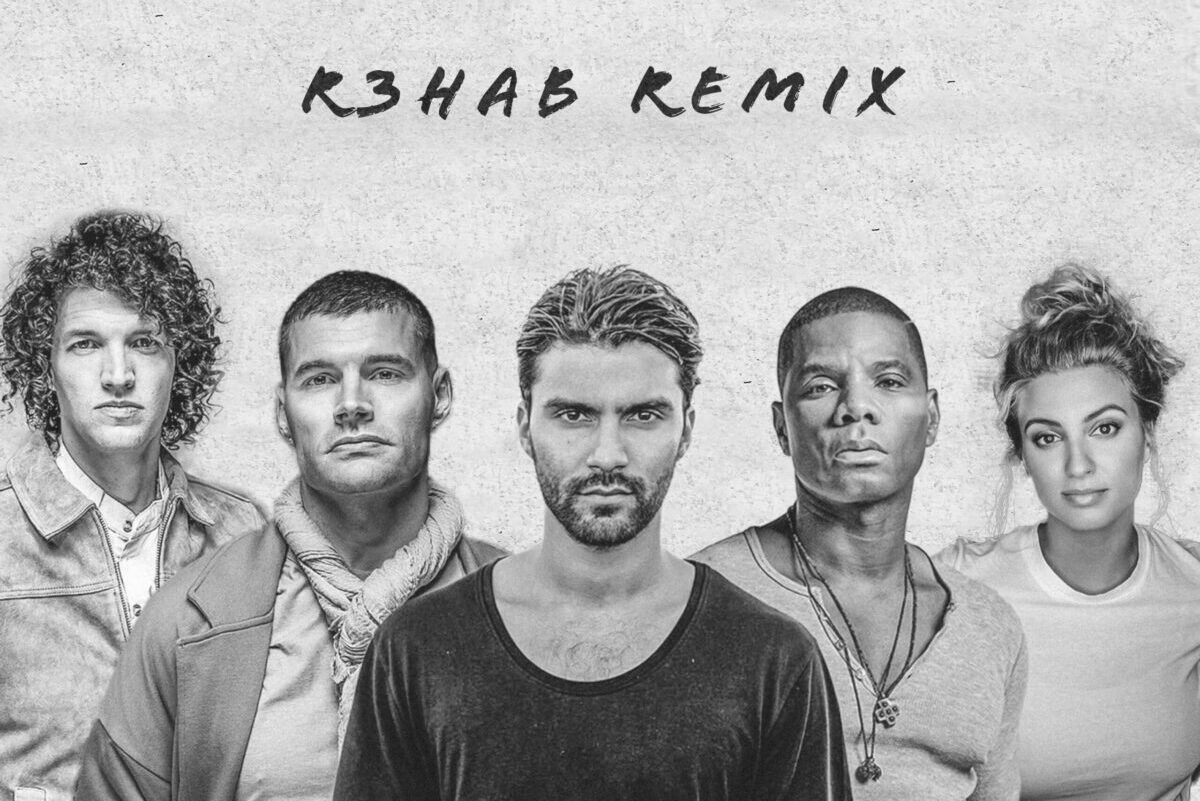 for KING & COUNTRY Releases R3hab Remix for Hit Single Together

Four-time GRAMMY® award winner and Curb | Word Entertainment recording artist for KING & COUNTRY is dancing into the weekend with a remix of the duo’s latest hit track. “TOGETHER” [R3HAB Remix] (feat. Kirk Franklin & Tori Kelly) is available today on all digital service providers. The spirited remix features R3HAB’s unmatched production skills, bringing a club feel to Joel and Luke Smallbone’s soaring lead vocals. This remix marks the success of for KING & COUNTRY’s single “TOGETHER,” which has accumulated over 10 million on-demand streams. Listen to the track here.

Joel Smallbone reflects, “In moment of global separation the idea of ‘TOGETHERNESS’ with Tori, Kirk – and now R3HAB collaborating on ‘TOGETHER’s’ remix feels important to us… and then to take it over the top, having these gifted dancers and crews from literally around the world step in and step up for the ‘global dance music video’ makes for one of the proudest and collaborative moments of our career.”

for KING & COUNTRY has released a music video to commemorate the new release featuring dance groups from all over the world. The duo reached out for fan participation in the video and were overwhelmed by the amount of submissions they received. Groups that made the final cut include Christian Dance Force from Germany, CC Dance Krew from Puerto Rico, The Dawn Project from Kenya, and Colorado Dance Collective from Greely, CO, demonstrating that the concept of “TOGETHERNESS” is a true global phenomenon. You can watch the video here.

With the needs and accommodations of all fans in mind, for KING & COUNTRY is offering a mix of livestream and drive-in concerts in the coming weeks. Check out the upcoming dates below, and click here for more information.