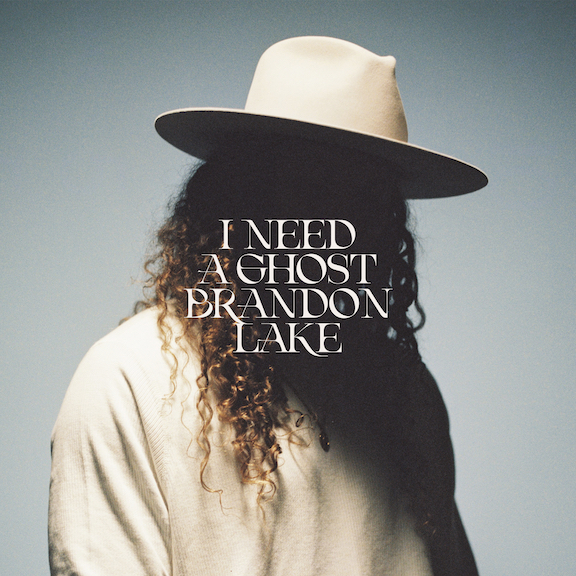 Brandon Lake Steps Into Solo Spotlight with I Need A Ghost

“I Need A Ghost,” the electrifying new single from GRAMMY®-nominated, Dove Award-winning Bethel Music singer/songwriter Brandon Lake, is now available. Penned by Lake and Joshua Silverberg, and produced by David Leonard (All Sons & Daughters), “I Need A Ghost” is a first glimpse at Lake’s highly anticipated Bethel Music solo debut, House Of Miracles, slated for release later this summer.

The passionate, blues-driven rocker extolling the Holy Spirit’s power was unconventionally inspired. “The track came to me unlike any other song I’d ever received,” Lake shares. “It was dropped into my spirit as I was sitting in my car and I wrote the entire song without an instrument. It’s an honest reflection of what I was feeling and wanted to say in that moment. You can look to a lot of things in this world to fill a void or be entertained, but the Holy Ghost is where we find true relationship. When Jesus left this earth He gave us His Spirit, and if I’ve received that gift, I can look inward to find what I need.”

“Hopefully God can use this song to encourage other people the way it’s spoken to me,” Lake adds. “I’m not playing games; I’m not here to entertain. I want every breath to be enveloped by the Spirit of God and to be used by Him. I’ve only got one life and I want to live it abundantly in relationship with the Father.”

Among Bethel Music’s collective of world-renowned singer/songwriters and worship leaders, Brandon Lake is also known for his collaborations with some of the worship movement’s most influential names, including Matt Redman, Elevation Worship, Passion and Housefires, among many others. A worship pastor at Charleston, South Carolina’s Seacoast Church, Lake was nominated for a 2020 GRAMMY® Award for his role as co-writer and collaborator on Tasha Cobbs Leonard’s genre-spanning hit single “This Is A Move.” The song also earned Lake and Cobbs Leonard a 2019 Dove Award for “Gospel Worship Recorded Song of the Year.” In addition, he co-penned and is featured on “Graves Into Gardens,” the title-cut of Elevation Worship’s recent chart-topping release.

Lake is featured on Bethel Music’s bestselling May release, Revival’s In The Air. He co-wrote and leads “We Praise You,” the project’s second single and an anthem of peace in the midst of panic and uncertainty. He is also featured on GRAMMY®-winning singer/songwriter Rebecca St. James’ Heritage Music debut single, “Battle Is The Lord’s.”