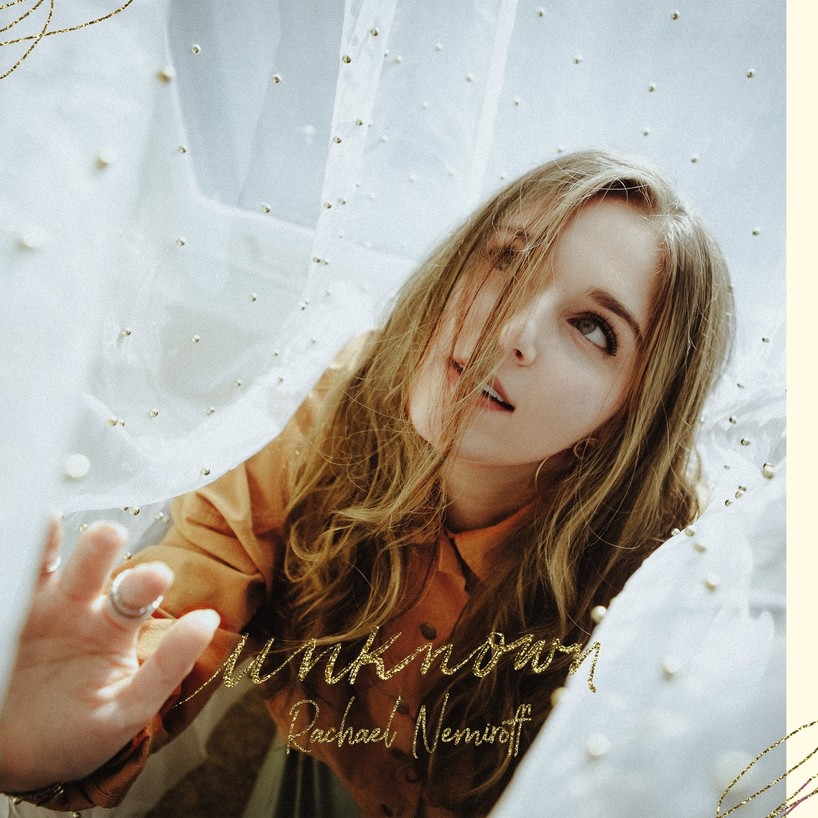 Christian pop artist Rachael Nemiroff, continues releasing a song each month from her upcoming EP that will be available in early November. The single for July will be “Unknown,” which was co-written by Nemiroff, Tony Wood and Josh Bronleewe, who also served as producer for the song. Nemiroff is offering a pre-save LINK so her fans can hear the music right when “Unknown” is released this Friday.

The theme of “Unknown” is a message from Nemiroff that says, “you may feel alone, but you are not unknown.” And the lyrics from “Unknown” express the meaning of the song the best. I see you crying in the lonely, shadows of your room /scribbling lines cause no one’s ever felt the things you do.

“I wrote this song that was inspired by messages I received through Instagram,” said Nemiroff. “It’s an honor hearing people’s stories and that they feel comfortable sharing with me what’s going on in their lives, and how God is using these songs to connect with them.”

“My hope with ‘Unknown’ is that people can listen and know that they are seen, known, and loved,” continues Nemiroff.  “When I was in middle school, sometimes I felt like I wasn’t understood and thought I was alone in what I was going through or feeling. As I continue to grow, I’m realizing that we are never truly alone even in our pain as God is with us at all times.”

With the release of “Unknown,” Nemiroff is hosting a party where 10 lucky people will be chosen for a private zoom event with the talented artist. She sent out boxes full of fun for the winners, who will be announced today on Facebook. The entries were sent by friends who said something kind about the people they love.

Nemiroff continues to build a strong Spotify fanbase with 70,000 people now following her on the digital music service. Her last single, “Temporary,” was featured on Spotify’s New Music Christian Friday Editorial Playlist for four weeks in a row, along with features on Spotify’s Curated Playlists called Sing A New Song, Hits up, and Christian Dance Party.