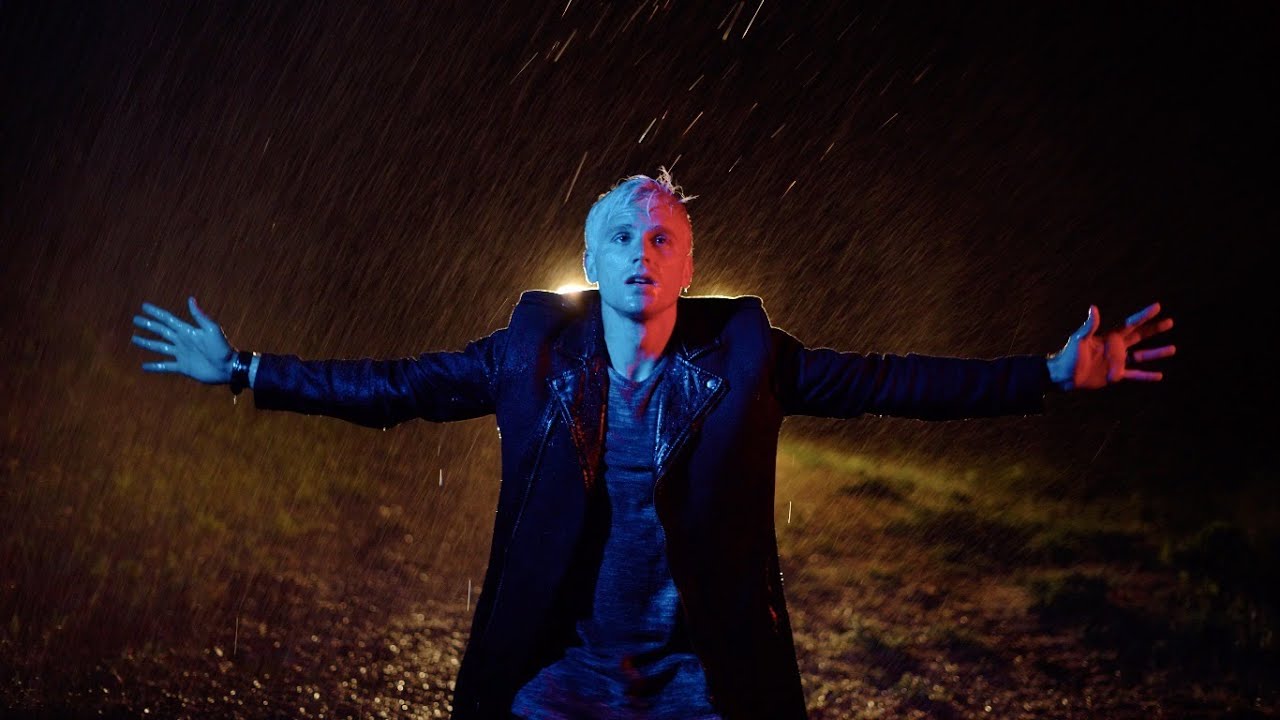 Watch Oceans Turn into a Tidal Wave Courtesy of Trampolines

EDM worship outfit Trampolines have dropped the music video for their latest single Oceans. The video can be seen below, as can my review of the single if you missed it.

Trampolines are quickly making a name for themselves in the Christian music scene, bouncing in from seemingly nowhere. Apparently there are many people who want to join them in worshipping Jesus over phat phunky dance beats. Well it’s time to add something else into the mix with their newly released new remix of Hillsong’s Oceans. Losing one’s mind!

Honestly, Lane & Cary Terzieff might just have ruined Oceans…in a good way! Used to losing yourself in worship to the gentle, rippling waves of Oceans? Well get ready to lose your mind and drown in your own sweat as you surf the EDM tidal wave that is the Trampolines remix.

I think Trampolines have just found the centrepiece for their live sets, the potential to turn this Oceans remix into an epic extended 10+ minute ‘live dance mix’ is huge.

If ever there was a song drop in these times that’ll make you miss losing your mind at a live gig with hundreds or thousands of people, it’s this one. Oh Coronavirus, hurry up and do one. We want to go absolutely nutz to Oceans. In person. At a gig. With other people.

All that’s left to say is…HEY DJ, TURN THAT MUSIC UP!

Get Oceans (Where Feet May Fail)
iTunes/Apple Music | Spotify

PS. Any surfers out there? We lay down the challenge to record a highlights video package set to this song…