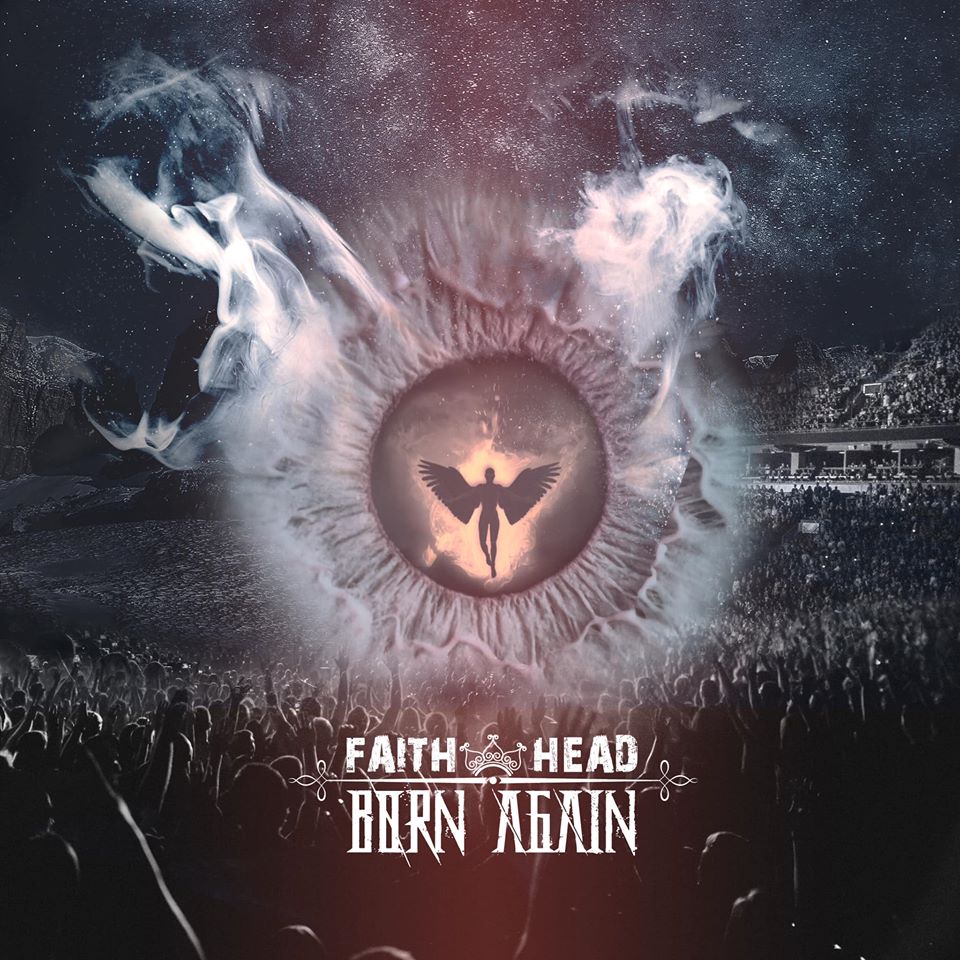 Hey rockers! You all know the drill so let’s get to it!

Disciple shared a photo of what the People’s Choice shirt will look like, including the fact the songs that get chosen will be put on the back. Make sure to take a look! If you haven’t already, you can also vote and get your tickets to the show here. I hope to see you all there in the comment section!

To say thanks for hitting 5 million YouTube views on the new Aurora version of Dear Agony, Lacey Sturm has announced she and Breaking Benjamin are giving away a signed vinyl copy of the song. Be sure to check out the details and enter to win!

Awaken has some bittersweet news to share. They are having to push back the release date of their new album “Monsters & Machines”. However, from what it sounds like, it’s for a very good reason that will be great for both the band and fans alike. They explained they are no longer on their own and have made a deal with people who will help the band promote the album. Check out more about that in their post!

Amongst Wolves has “something on the horizon” and if their hashtags in the comment section are any indication, it’s going to be a single! Find out tomorrow…

Switchfoot is virtually setting sail starting on July 25th. They announced they will be doing a virtual show tour, and they announced it in Switchfoot like fashion. Try not to crack up during the video below and get tickets here!

12 Stones is releasing a new song called “Sever” on August 4th, with a pre-order of the song on July 21st. They have also released a sneak peak of the song, which you can listen to here. It sounds like a banger!

Faith Head announced they are releasing a EP called “Born Again” that will include re-recorded songs off their first album “Are You a Faith Head?”. It will also include a single called “Wait & See”. More on that and the fantastic album art in their post below.

And last but not least, Reflect Love Back shared an inspirational post about not being superman but rather living in step with the Lord. I agree with this post so much and I hope it is as a helpful reminder to all of you as it was to me.

I hope you all enjoyed reading about the rock community as much as I enjoyed writing about it. See you all next week!