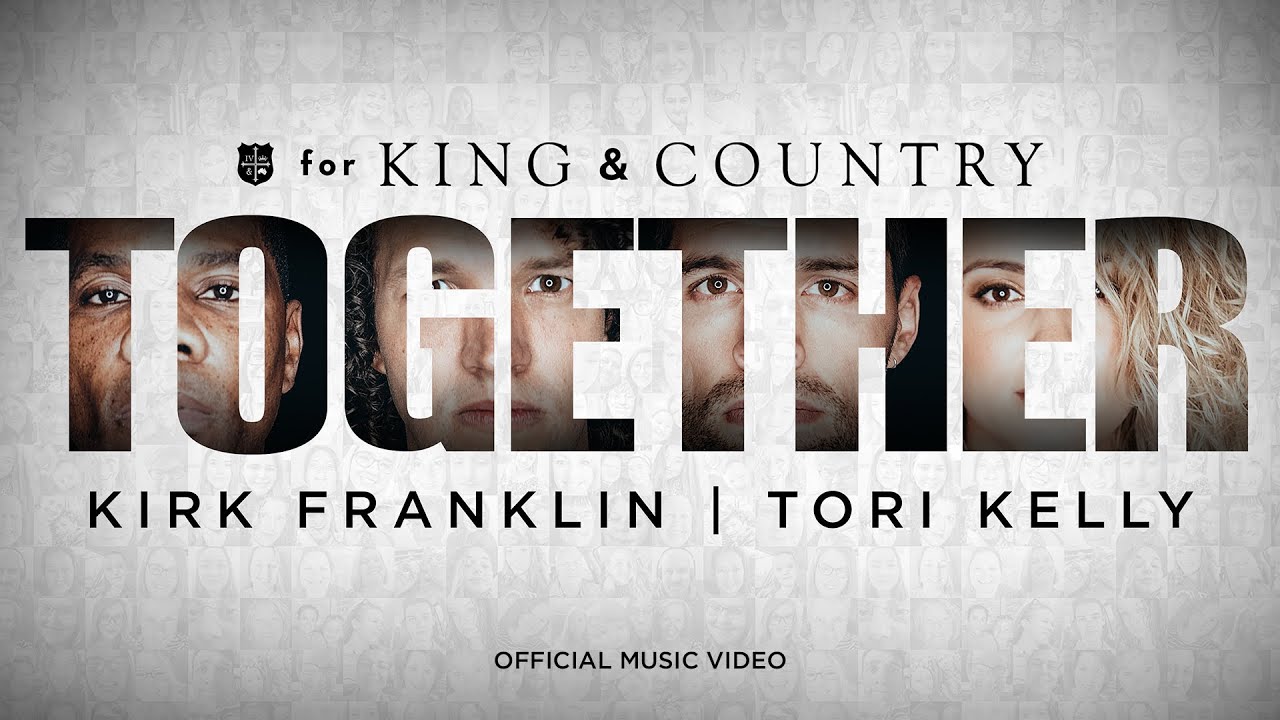 Jul 16, 2020
Four-time GRAMMY® award winner and Curb | Word Entertainment recording artist for KING & COUNTRY has seen their latest hit single TOGETHER climb the radio charts in recent weeks, currently holding the No. 3 position on both Billboard and Mediabase Christian Airplay charts. “TOGETHER” also has the distinction of being the most-added single out of the box for three consecutive weeks at Christian radio.
Mainstream radio success is happening at the same time. “TOGETHER” debuts at No. 40 this week on the mainstream Hot AC Chart and is currently sitting at No. 13 on the mainstream AC chart. You can listen to the track, which has accrued over 10 million cumulative audio & video streams, here.
In the official music video, Joel and Luke Smallbone join Kirk Franklin, Tori Kelly, and thousands of those affected by the pandemic to show what it means to be TOGETHER during these unprecedented times. You can watch the moving video, filmed with social distancing guidelines in place, below.
Over the weekend, for KING & COUNTRY gave two SOLD-OUT performances at DRIVE-IN STL at Powerplex, a drive-in theater in Hazelwood, MO. After a temperature check, concertgoers were able to drive into the amphitheater and park in dedicated parking spots facing towards the stage. After each song, fans cheered, applauded, and honked their car horns to show appreciation and enthusiasm. This was a historical setting for the band, marking some of for KING & COUNTRY’s first ever “drive-in” shows which are becoming the new norm in 2020. To get a sneak peek into the remarkable event, click here.