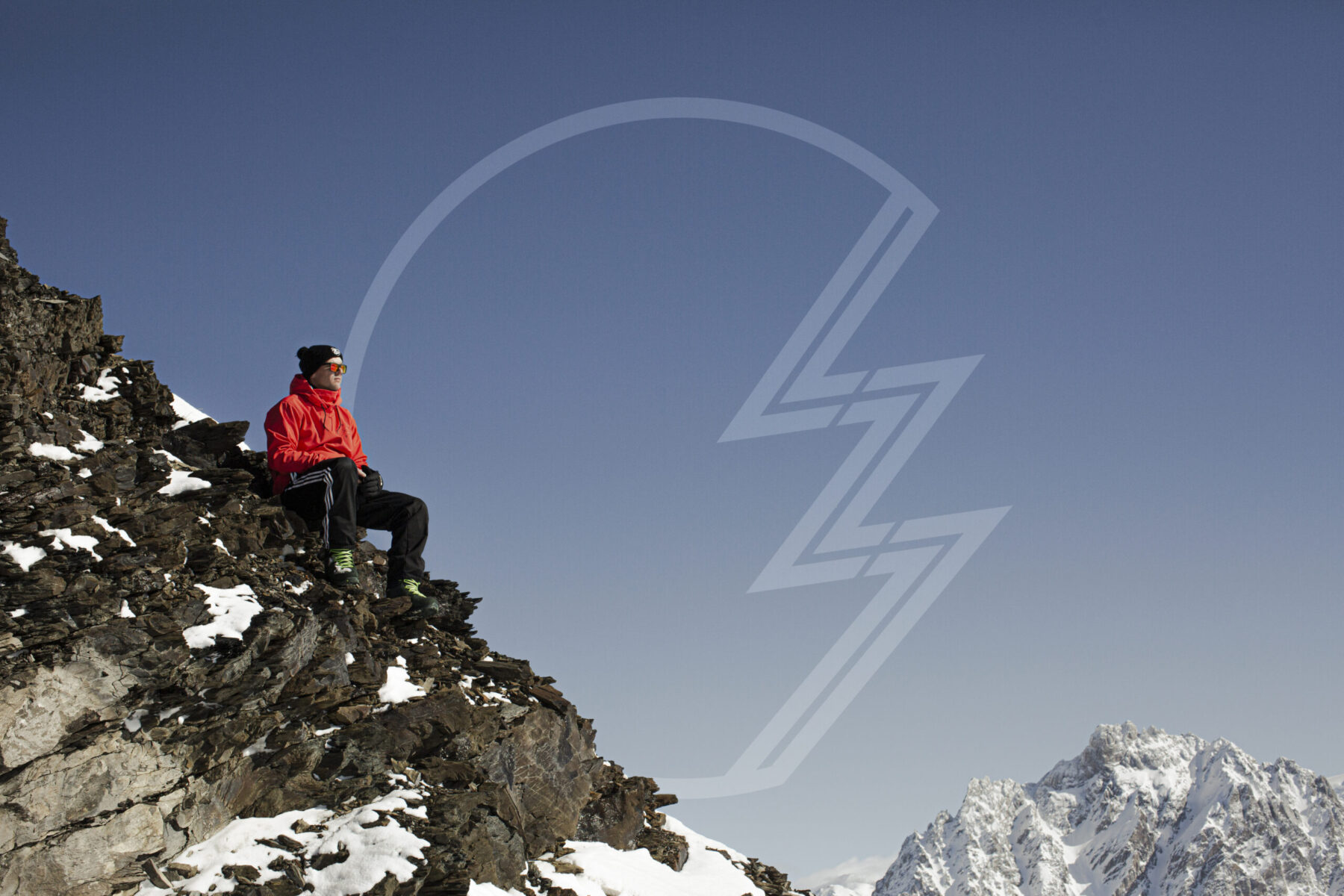 “It’s the sound of the weekend, everybody get down to the deep end”

We’re stoked to bring you the exclusive premiere of LZ7’s brand new single Sound of the Weekend today, a day before its official release.

Following the success of 2019’s anthem filled album ‘These Are The Days‘ and tour with Jason Derulo, LZ7 are back and gearing up to release their new single Sound of the Weekend tomorrow, complete with some nasty remixes. This new single also follows a slew of new music during lockdown and the recent premiere of their fan filmed self isolation music video for single Peace and Love with Hollywood Life.

When asked about the new single, LZ7 frontman Lindz West said, “Sound of the Weekend is the latest banger from LZ7! With a rolling bassline that will put a smile on the face of any hungry bassline fanatic, and the catchiest hooks this side of the Atlantic, LZ7 have captured the UK vibe for this summer! Guaranteed to lift your mood and bop!”

LZ7 have also turned their Cabin Fever instagram lives into a new TV show on TBN UK. Starting this Friday at 5pm UK time (11am cst) the half hour show will feature interviews, tiktoks, hilarious antics, competitions, behind the scenes stuff and some good old music of course.

Tune in on Sky channel 582, Freeview channel 65 or on the TBNUK website here and spread the word! Lindz will also be hopping straight onto Instagram live after the show to hang out with the fans to talk about the show. Don’t miss it!