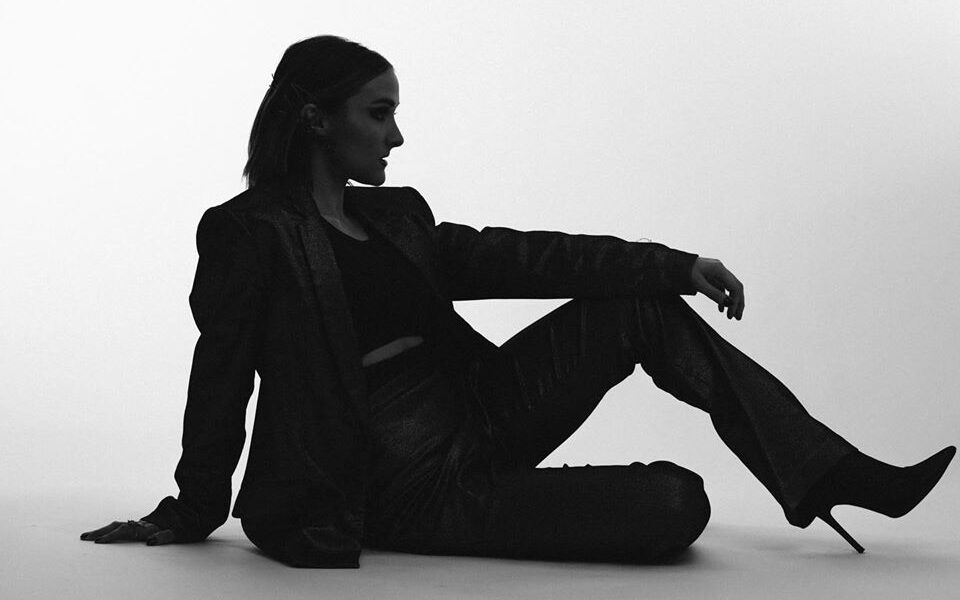 Hey folks, welcome back to a slightly delayed roundup of the videos and songs we didn’t cover on the site a couple of weeks ago.

Lightworker have one goal, to offer a quiet sense of hope in a blisteringly broken world, proving heavy music can carry a lightness all its own. I love that…and the music! Here’s 2 tracks to whet your appetites.

Here’s BrvndonP out of his natural hip-hop habitat, leading Calvary Worship’s Promise Keeper worship single. Dude needs to sing some more in his tracks! He can rap, drum AND sing? It’s really unfair how talented he is!!

No matter how weird you’re prepared for this to be, you’re under-prepared. GFM…sorry I mean Derek…show the recording process for their silly pop punk parody song…sorry I mean heartfelt love song…Susan. The song was written with their fans over Songlinkr and the music video can be seen here. It’s rad dude…sorry I mean, nah, I said what I mean, it’s seriously rad!

That’s a lot of people in a small space! Hillsong Young & Free’s Best Friends is legit one of my favourite songs of the year so far.

Asking those questions and need a real change? Bright City (and God!!) have you covered.

Ryan Stevenson knows Jesus is All I Need

As someone who struggles to stay present after mental health struggles this song from Jeremy Camp has been speaking to me more than any other this year. So it’s automatically included!

Hollyn is not playing games with her new love song To The Moon.

It’s not a secret that I’ve been vibing with these collaborations between Unsecret and Reach Records and this one, the second with Tedashii, is no different.

Speaking of vibing, ain’t nobody here gonna kill my vibe…right Carmen Justice and Bad Party Heroes? I can definitely see this on a late night talk show, somebody get Jimmy Fallon on the phone!

Maybe Hollyn could borrow Carmen’s Rocket Ship to help her get to the moon next time!

The message of this one is clear, don’t sleep on Nick Brewer. I Woke Up Today EP on the way.

Ian Zumback is Beyond Despair in his new acoustic video

Speaking of being beyond despair, Corey Paul has a Black Heart

Joel Vaughn is trying to bring some songs of hope…and apparently some laughs too judging by this video. You can back his kickstarter here.

Was that THE VonJoelVee? No Ways….is the new track from Mike Teezy. And, yes, I know that was lame but just go with it alright? SZN Part III: Death of Me album out now – get it here.

Porsha Love, Miles Minnick & Marc Stevens are bringing God to the ghetto in this new track.

Cutright’s cutting a Rehab rap freestyle from his hospital bed? Wait, what?

While Cutright may not be walking long distances for a while, you’re invited to walk a mile in Strength Betrayed’s shoes in their acoustic version of My Fight.

Scott Aitken invites you to reach out your hand in his new rocking song and video, Calm the Storm.

Sadie Robertson, Matthew West and other friends bring some joy to couples ahead of their weddings at this time.

And we wrap things up nicely with The Last One, the new creative video from Marty and Wande.

As this roundup was slightly delayed, our roundup of last week’s videos will now be posted tomorrow to give you some time to go through these videos (and give you a small break from my humour!). See you tomorrow!